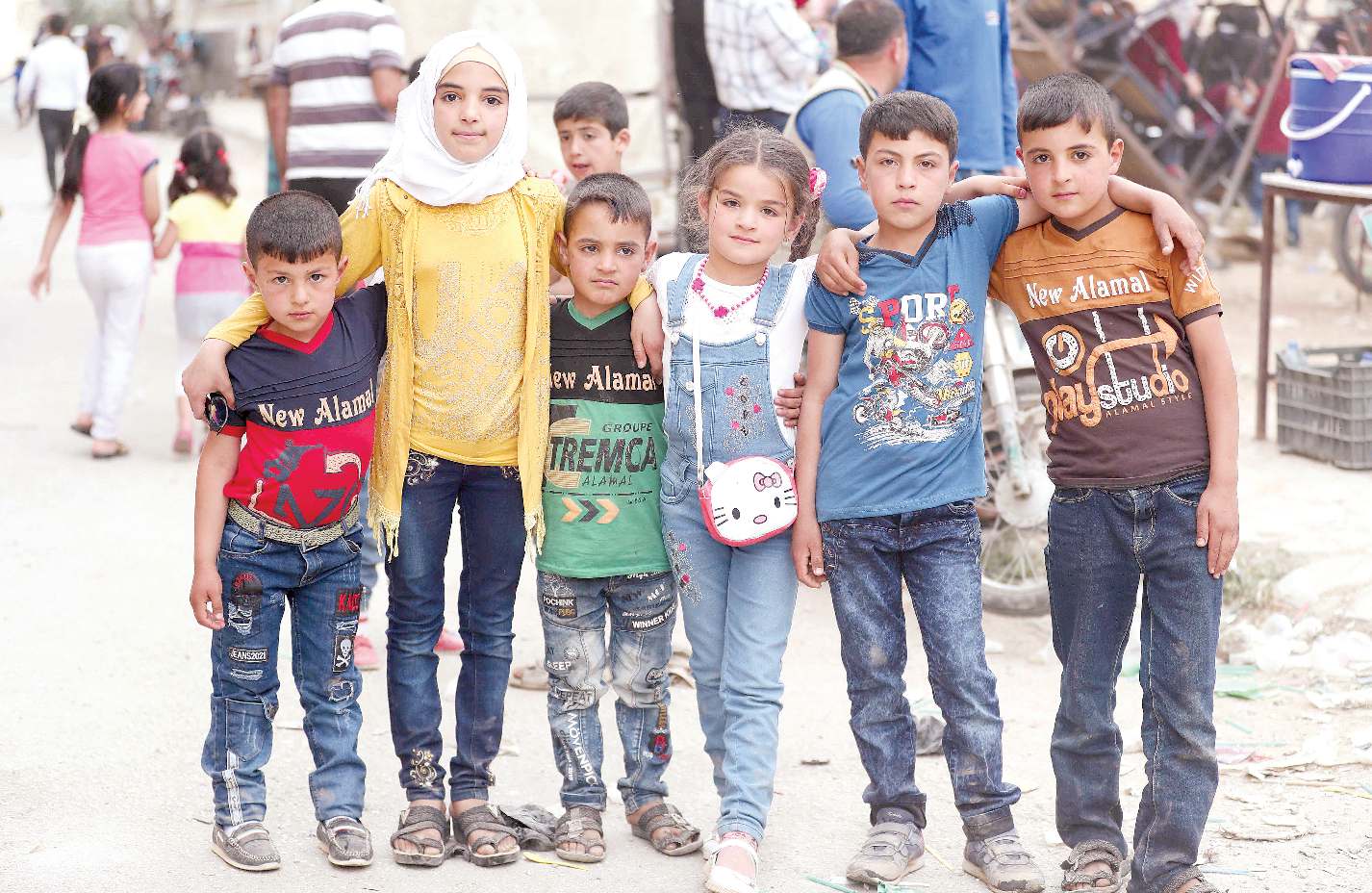 Saudi Arabia will allow mosques to open for Friday prayers, state TV reported on Tuesday, as the kingdom eases restrictions on movement to curb the spread of the coronavirus.

Mosques will be authorised to open 20 minutes before Friday prayers and should close 20 minutes after they finish, state TV said on Twitter, citing the ministry of Islamic affairs.

Saudi authorities said on Monday that restrictions would be lifted in three phases, culminating in a curfew ending — with the exception of the Holy City of Makkah — from June 21.

The Haj and Umrah pilgrimages, which attract millions of travellers from around the world, will remain suspended until further notice.

The kingdom, which has reported the highest number of virus cases in the Gulf, imposed a full nationwide curfew during Eid Al-Fitr, the Muslim holiday that marks the end of the fasting month of Ramadan.

The ministry said it will begin easing restrictions in a phased manner this week, with the curfew relaxed between 6 am and 3 pm between Thursday and Saturday.

From Sunday until June 20, the curfew will be further eased until 8 pm, the ministry added.