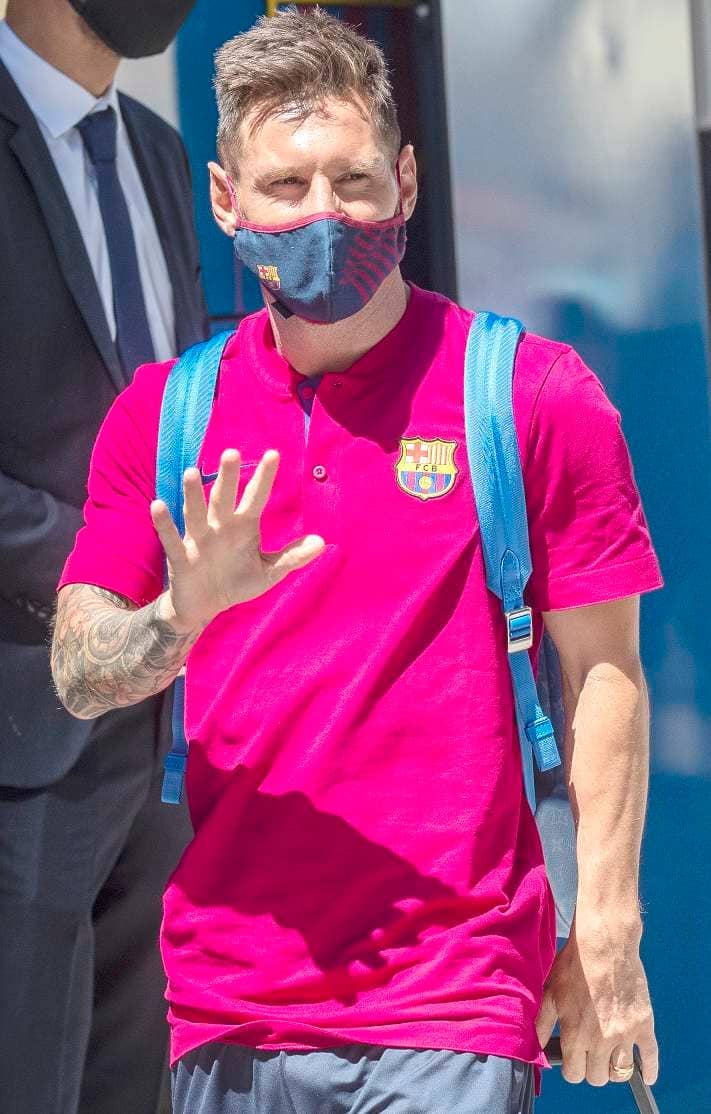 Lionel Messi might never have been faced with a more daunting task at Barcelona than engineering a victory against Bayern Munich in Lisbon on Friday.

The only surviving former winners of European club football’s greatest prize -- with five titles each -- meet in a heavyweight Champions League quarter-final behind closed doors at the Estadio da Luz.

It is not often that Messi’s Barcelona come into such a big European tie as the underdogs, but they have this time, with Quique Setien’s team having lost out to Real Madrid in the Spanish title race while Bayern appeared flawless on the way to winning a German league and cup double.

Messi is now 33, yet Barcelona appear more reliant on him than ever.

He scored twice against Bayern in the quarterfinals in 2009 when Barcelona went on to win the Champions League under Pep Guardiola.

He hit four against Arsenal the following year and five against Bayer Leverkusen in 2012 but on both occasions, Barca were favourites.