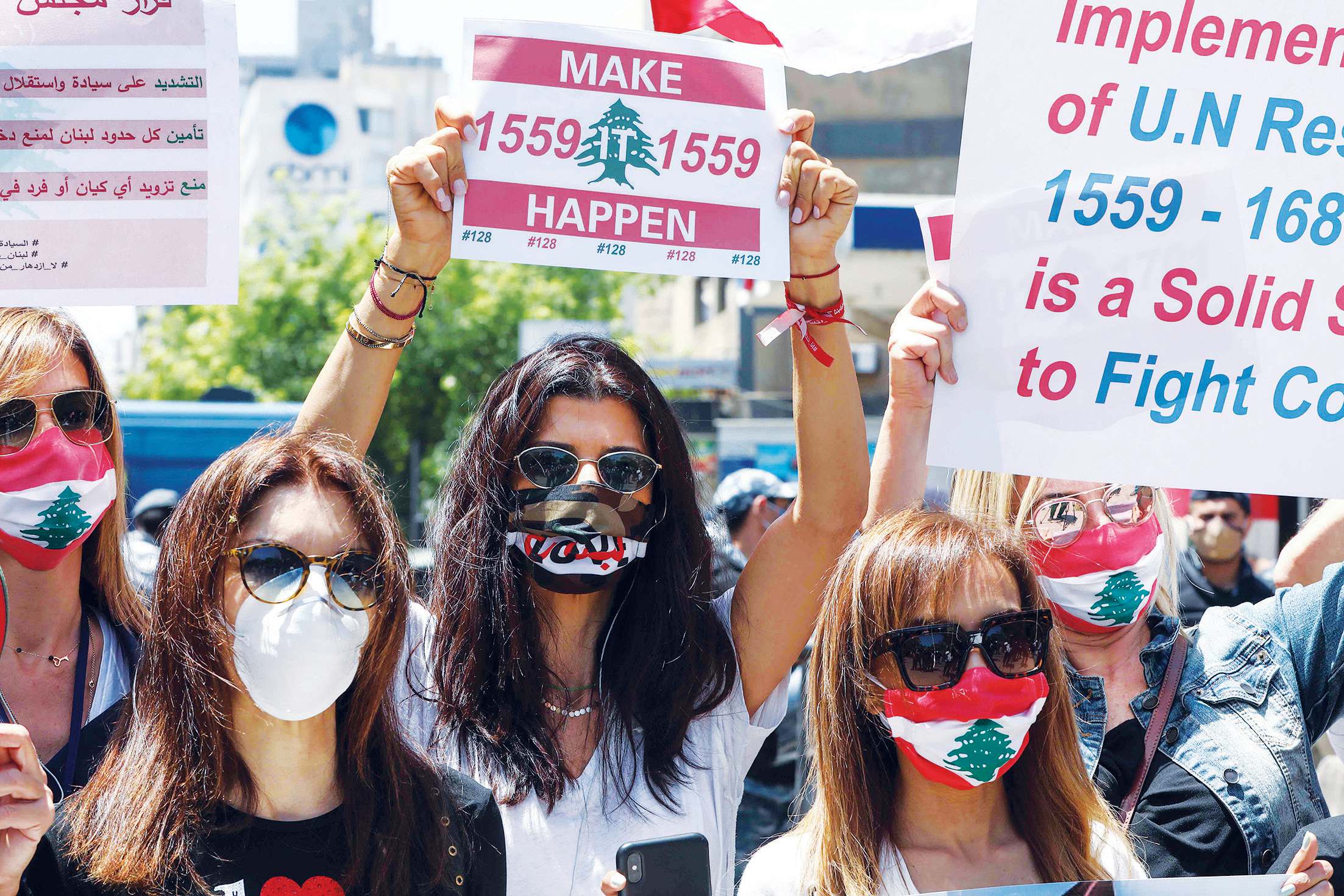 Rouhani did not elaborate on when eased measures would take effect; Europeans slam US move to revoke Iran curb waivers; US warns govts, firms against aiding Iran fuel shipments to Venezuela

Iran’s President Hassan Rouhani announced on Saturday that collective prayers will resume in mosques, even as confirmed new coronavirus infections rise again after a decline.

“It has been decided to open the mosques across the country... giving worshippers the chance to perform their daily prayers while respecting the required (hygiene) rules,” Rouhani said in a televised speech.

Rouhani said on Saturday that the reopening of mosques for daily prayer “would not only be in white zones,” but did not elaborate on when the eased measures would take effect.

Authorities had progressively closed mosques across Iran after confirming the first coronavirus infections in February.

Mosques in areas falling into the white category were allowed to re-open their doors for prayer for the month of Ramadan − April 25 to May 24 − but only for individual prayer. For Eid Al Fitr, the holiday marking the end of Ramadan, collective prayer was permitted in some areas.