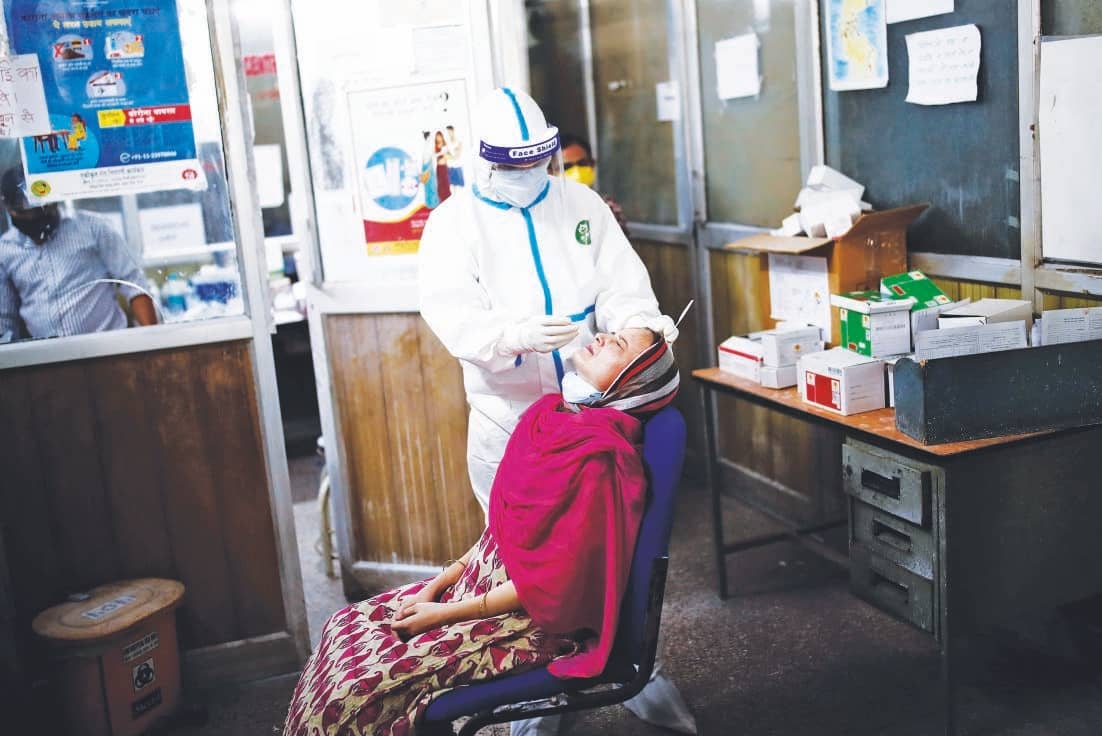 India has reported its highest single-day spike, with 22,771 new cases recorded as of Saturday morning.

Officials at the Union Ministry of Health and Family Welfare on Saturday expressed concern that coronavirus (COVID-19) cases are rising rather fast in the southern states, which were initially seen safer.

While Tamil Nadu was the second or third worstaffected state for sometime now, there had been a surge in neighbouring states Andhra Pradesh, Telangana, Karnataka and Kerala.

Except Kerala, all the other states are now in the top ten list of states with maximum caseload in the country.

In fact virus cases in these states are growing at a rate faster than the national growth rate.