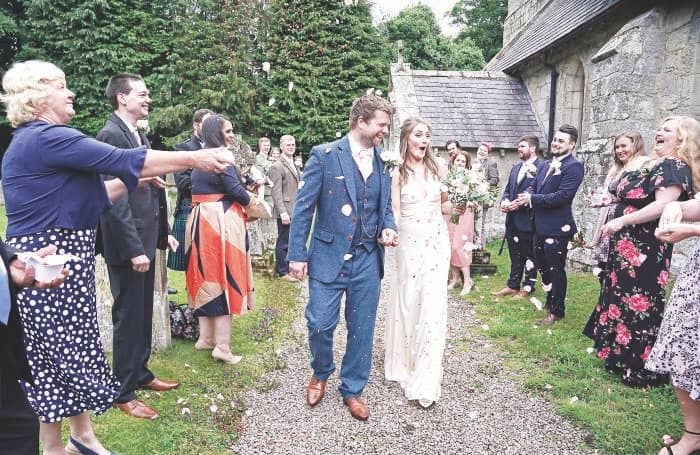 Officials at the Union Ministry of Health and Family Welfare on Saturday also expressed concern that COVID-19 cases are rising rather fast in the southern states, which were initially seen safer.

While Tamil Nadu was the second or third worst-affected state for sometime now, there had been a surge in neighbouring states Andhra Pradesh, Telangana, Karnataka and Kerala.

Pakistan’s coronavirus recovery rate reached 55.5 per cent ater 11,471 recoveries were recorded across the country over the past 24 hours.

The government has expressed satisfaction that the coronavirus situation in Pakistan would not worsen during the current month as was earlier feared.