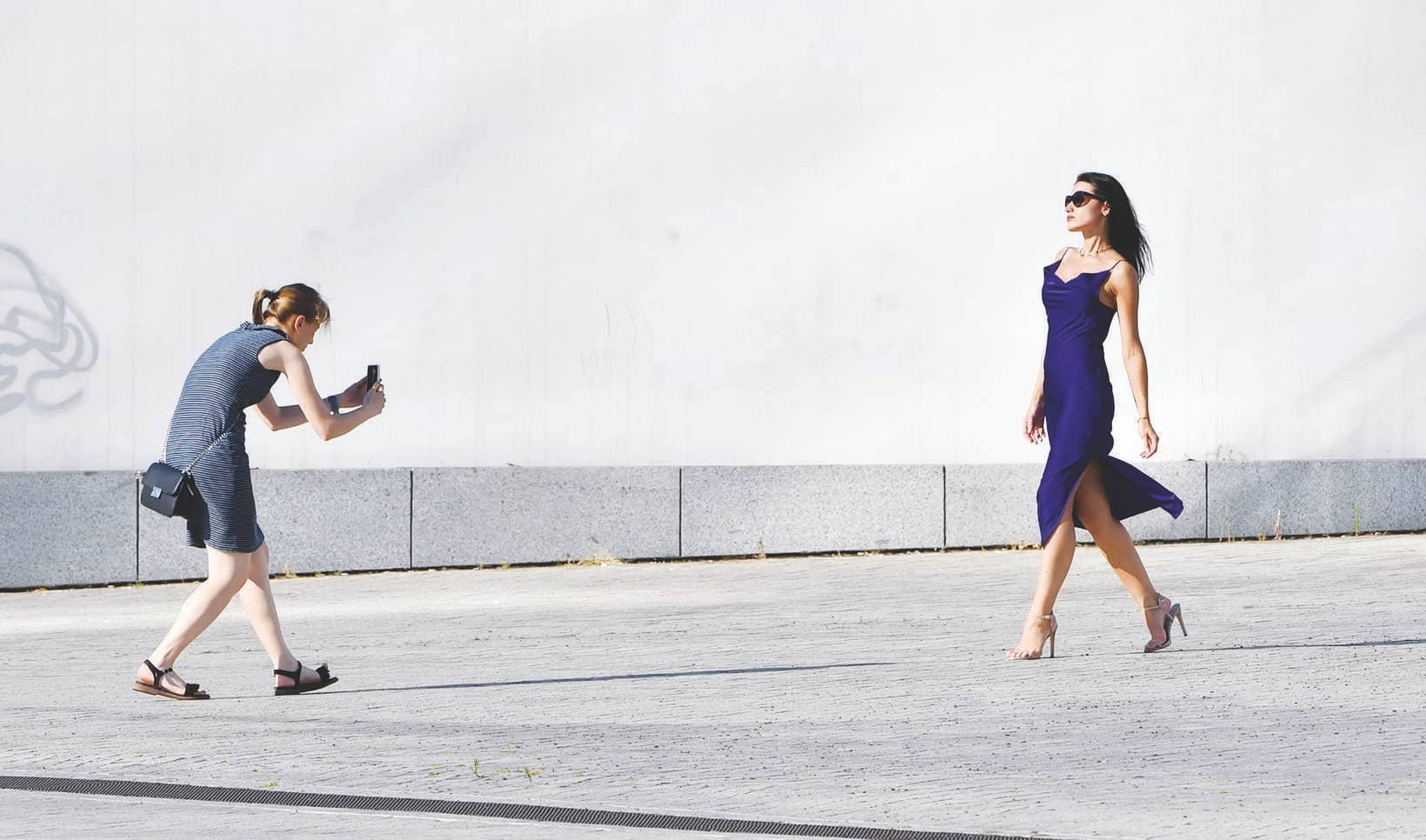 Europe on Wednesday tightened virus restrictions as fears of a second wave of infections spurred by the holiday season grew with the worldwide death toll crossing 700,000.

Scotland reimposed restrictions in and around the city of Aberdeen, after a cluster of cases was identified there.

Toulouse in southwest France made the wearing of face masks compulsory in the busiest streets and squares from Wednesday. Paris and other cities are expected to follow suit soon, authorities said.

South Africa announced that 24,000 of its health workers had contracted the virus, with more than a hundred of them dying from it.

New York, meanwhile, announced it was setting up checkpoints at key entry points to the city to ensure travellers were complying with the state’s quarantine requirements.

US testing for the coronavirus is dropping even as infections remain high and the death toll rises by more than 1,000 a day, a worrisome trend that officials attribute largely to Americans getting discouraged over having to wait hours to get a test and days or weeks to find out the results.