EU Reopens Its Borders To 15 Countries; US Cases Surge 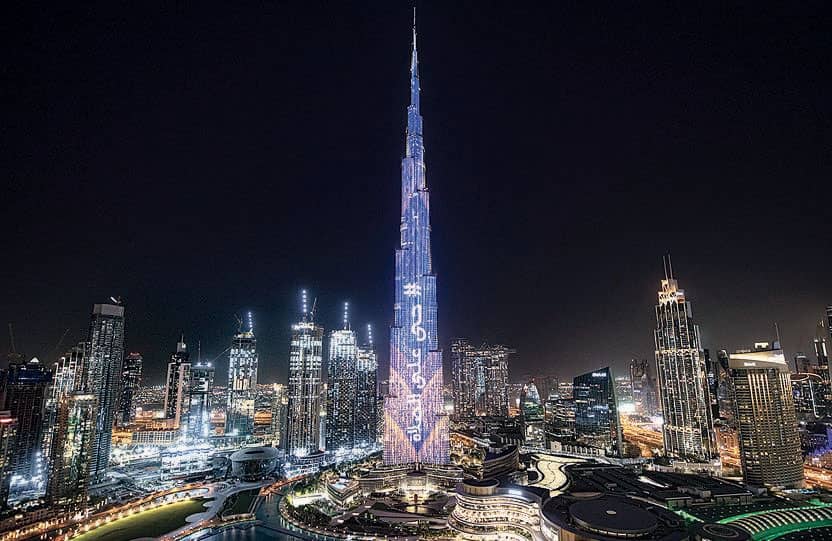 The European Union reopened its borders on Wednesday to visitors from 15 countries but excluded the United States, where coronavirus deaths are spiking once again, six months after the first cluster was reported in China.

The final list of nations safe enough to allow residents to enter the EU did not include Russia, Brazil or the US, where the daily death toll passed 1,000 on Tuesday for the first time since June 10.

US infectious diseases expert Anthony Fauci said the United States was heading in the “wrong direction” and warned it could see 100,000 cases a day if the current trend continued.

Several US states imposed 14-day quarantines on travellers from other states.

The EU hopes relaxing restrictions on countries from Algeria to Uruguay will breathe life into its tourism sector, which has been choked by a ban on non-essential travel since mid-March.

However, with over 10 million known infections worldwide and more than 500,000 deaths, the pandemic is “not even close to being over”, the World Health Organization has warned.

In UAE, the Health Ministry announced that it conducted 62,028 new COVID-19 tests, which revealed 402 new cases of infections.