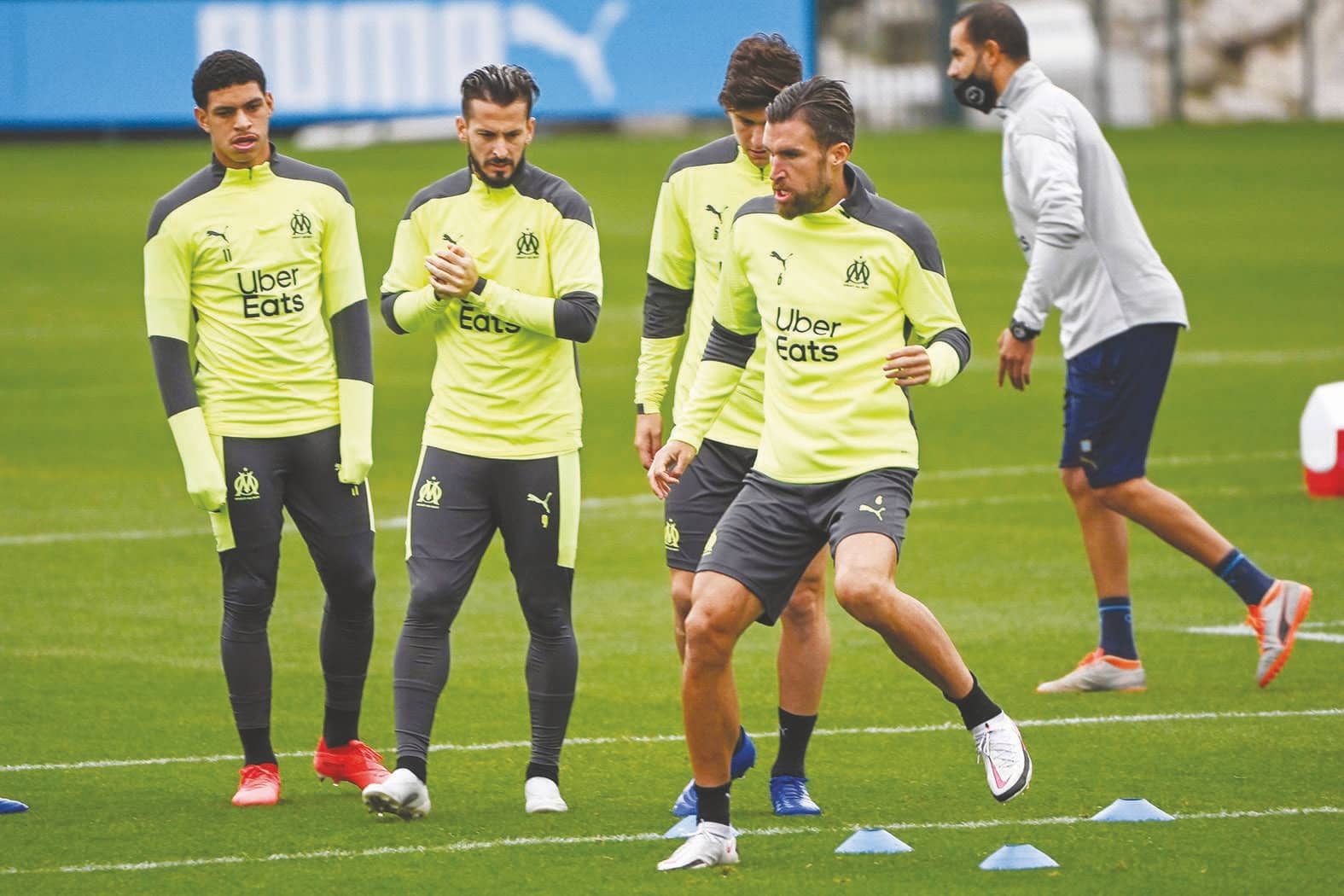 Marseille coach Andre Villas-Boas said on Monday Manchester City are “a machine ready to win the Champions League”, on the eve of the two teams’ group-stage meeting.

City have never reached the Champions League final and are yet to even reach the semi-finals in four attempts under Pep Guardiola.

“(City) are a machine ready to win the Champions League,” said Villas-Boas. “They may not be at their best level, their coach admitted that.

“That’s why I allow myself to say that, but they are still at a higher level than us and remain the favorites tomorrow (Tuesday).”

City, who relinquished their Premier League title last season to Liverpool, have only won twice in five league games this season.

Marseille, the only French club to win the European Cup, are playing their first Champions League campaign since 2013-14 when they were knocked out in the group stage.

They lost their Group C opener to Olympiakos last week but have made a solid start in Ligue 1 and are only three points behind the pace-setting Paris Saint-Germain and Lille.

Dimitri Payet has only scored once this season, and Villas-Boas admitted he needs his star winger to find form.