Gulf Today|October 28, 2020
We're offering this story for free to read so that you can stay updated on the COVID-19 outbreak 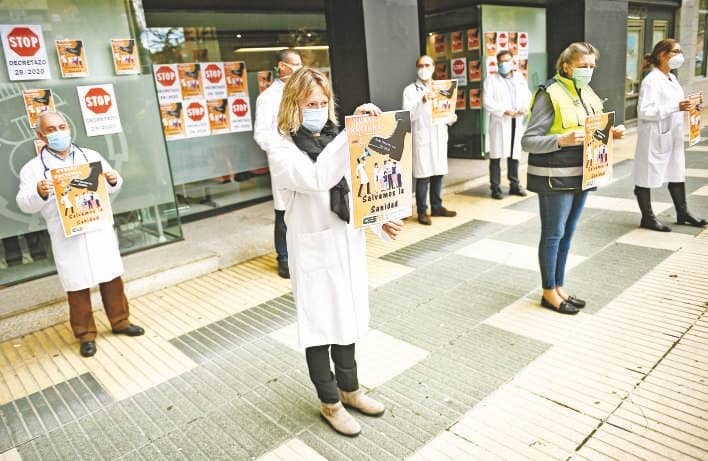 International tourist arrivals plunged by an annualized 70 per cent during the first eight months of 2020 because of the coronavirus pandemic, the World Tourism Organisation (WTO) said on Tuesday.

The Northern Hemisphere’s peak summer season was ravaged by travel restrictions, with tourist arrivals down by 81 per cent in July, and by 79 per cent in August, the Madrid-based UN body said in a statement.

There were 700 million fewer arrivals between January and August than during the same period a year earlier, leading to a loss in revenues of $730 billion - more than eight times the drop recorded following the 2009 economic crisis, it added.

“This unprecedented decline is having dramatic social and economic consequences, and puts millions of jobs and businesses at risk,” WTO head Zurab Pololikashvili said in the statement.

The Ministry of Health and Prevention (MoHAP), announced on Tuesday that it conducted 110,807 additional COVID-19 tests and detected 1,390 new coronavirus cases.