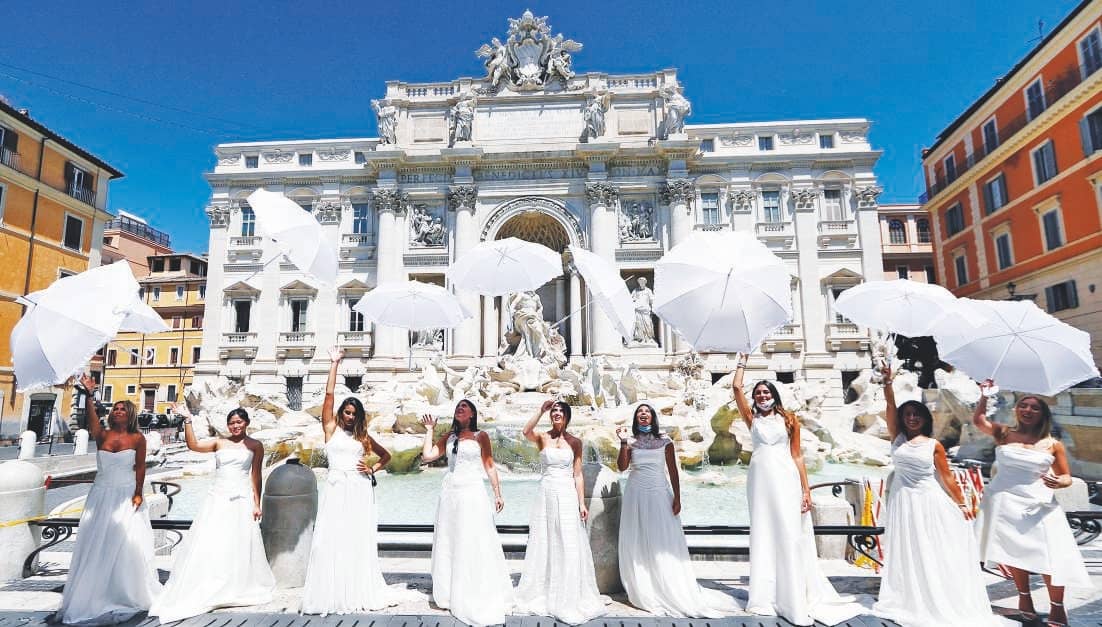 Australia on Tuesday ordered millions of people locked down in its second-biggest city to combat a surge in coronavirus cases, as nations across the planet scrambled to stop the rampaging pandemic.

While some countries are worried about second waves of infections, the worst-hit — the United States — was still “knee-deep” in its first, its top expert warned, with cases also surging in India and Brazil.

Brazil’s President Jair Bolsonaro announced on Tuesday he had tested positive for the coronavirus but said he was feeling “perfectly well” and had only mild symptoms.

Global infections have topped 11.6 million with more than 538,000 fatalities, and the lingering threat was illustrated by Australia — which had largely suppressed its outbreak — locking down five million people in Melbourne to fight a recent spike.

“We can’t pretend” the crisis is over, said Daniel Andrews, premier of Victoria state, after its capital Melbourne reported 191 new cases in 24 hours.