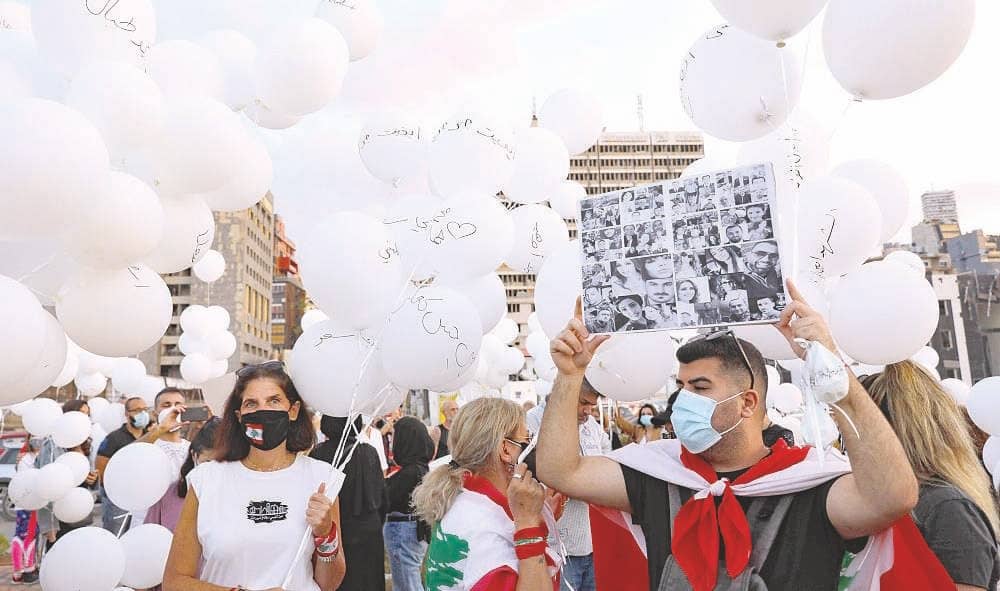 Residents in concerned districts should remain at home and public institutions there close for eight days until early Monday next week, said the interior ministry

The Mediterranean country had kept its numbers relatively low since its first case in February, but the easing up of measures this summer has set infection rates back on the rise.

COVID-19 infections have shot up to 44,482 including 406 deaths since February, and Lebanon on Sunday put 111 villages and towns on lockdown in a bid to stem the pandemic.

“The rate of infections in Lebanon has reached 120 per 100,000 people per week, which is considered to be a peak and brings us closer to the European scenarios,” said Hamad Hassan.

As a comparison, official French figures show new coronavirus cases stand above 250 per 100,000 people in Paris per week.

Hassan, who has been a caretaker minister since the government resigned in the wake of an August 4 explosion in Beirut, said Lebanon’s death rate stood at 1.2 per 100,000 cases of infection.

He called the localised lockdowns across the country a “last chance.” Residents in concerned districts should remain at home and public institutions there close for eight days until early Monday next week, the interior ministry has said.