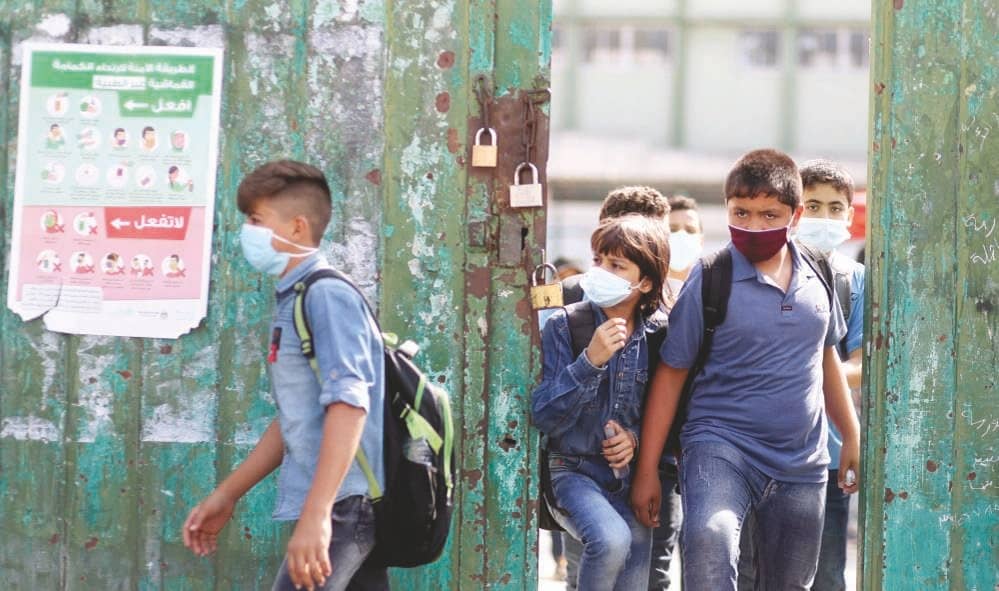 Intermittent fighting, mostly in the Badia, has killed more than 900 regime rebels and 140 allied Iran-backed fighters since March, as well as almost 500 Daesh, said Observatory

Clashes on Tuesday in the Syrian desert between Russia-backed regime forces and Daesh have killed almost 30 rebels, a Britain-based war monitor said.

Beatles have been ongoing in Syria’s vast Badia desert since the start of the month, with regime forces supported by Russian aircraft.

On Tuesday, clashes and Russian airstrikes killed 13 rebels, while 16 regime fighters died in the fighting, the Syrian Observatory for Human Rights said.

The battles centered around Ithriya, in Hama province, and further east, near where the provincial borders of Hama, Aleppo, and Raqa meet.

Mobile Daesh units have remained active in the Syrian desert since the rebels lost the last shred of their self-proclaimed caliphate in March last year.

Intermittent fighting, mostly in the Badia, has killed more than 900 regime rebels and 140 allied Iran-backed combatants since March, as well as almost 500 Daesh, the Observatory said.

Daesh overran large parts of Syria and Iraq in 2014, declaring a proto-state there before several campaigns in both countries led to its territorial defeat.

In August, Daesh claimed an attack that killed a Russian general near the Euphrates valley city of Deir Ezzor.