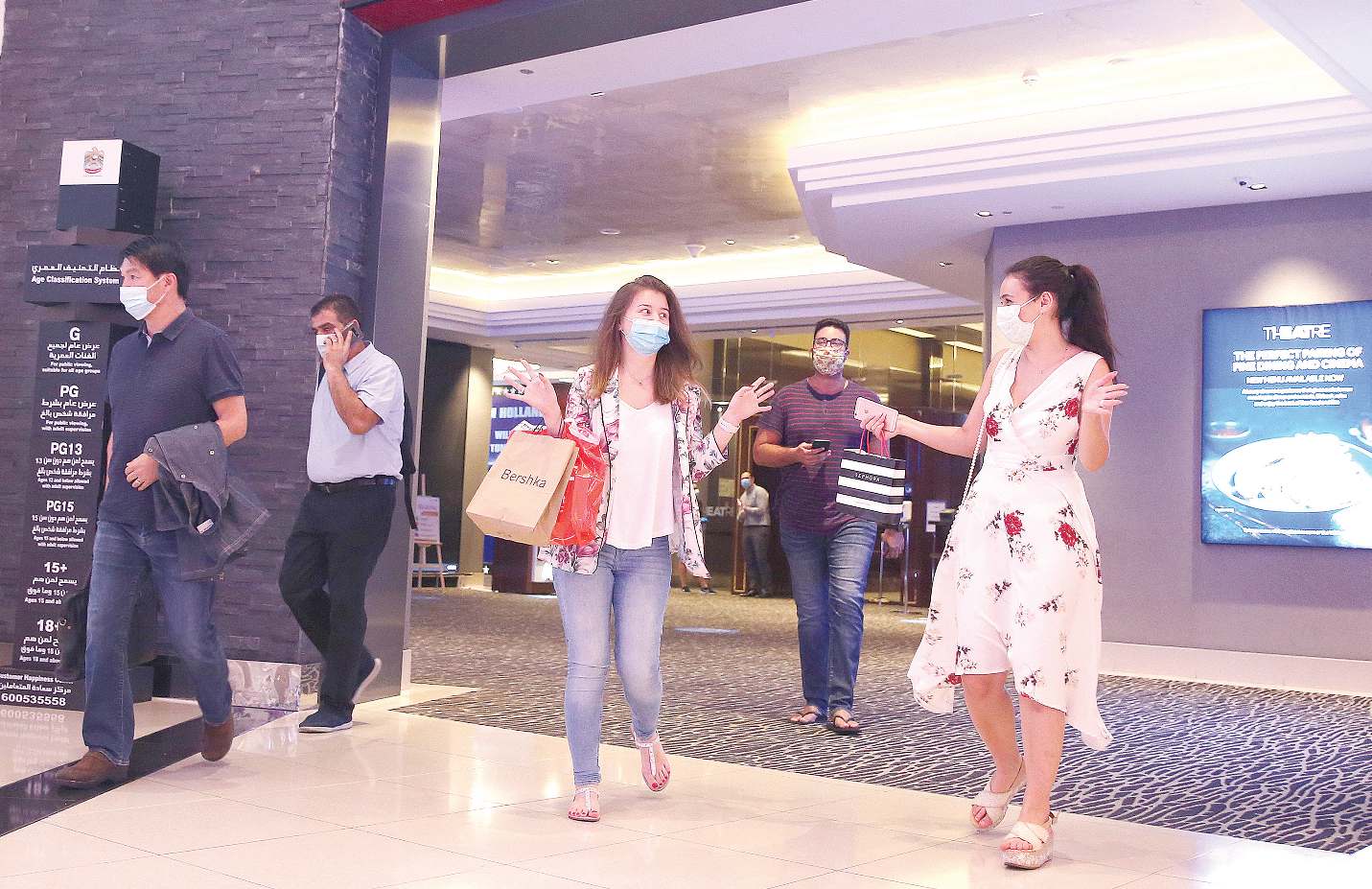 According to a new decision approved by Sheikh Hamdan, 100 per cent of government employees will start working from the office two weeks later, effective from June 14, 2020. Precautionary measures will continue to be strictly enforced in government offices.

Sheikh Hamdan stressed that the decision is part of the Government of Dubai’s comprehensive plan to restore normalcy in the emirate while also ensuring all precautionary and preventive measures outlined by health authorities are stringently implemented. Various vital sectors exempted from the initial restrictions on movement are already following these measures. Other sectors that have resumed operations as part of the gradual reopening of economic activities are also strictly following preventive steps.