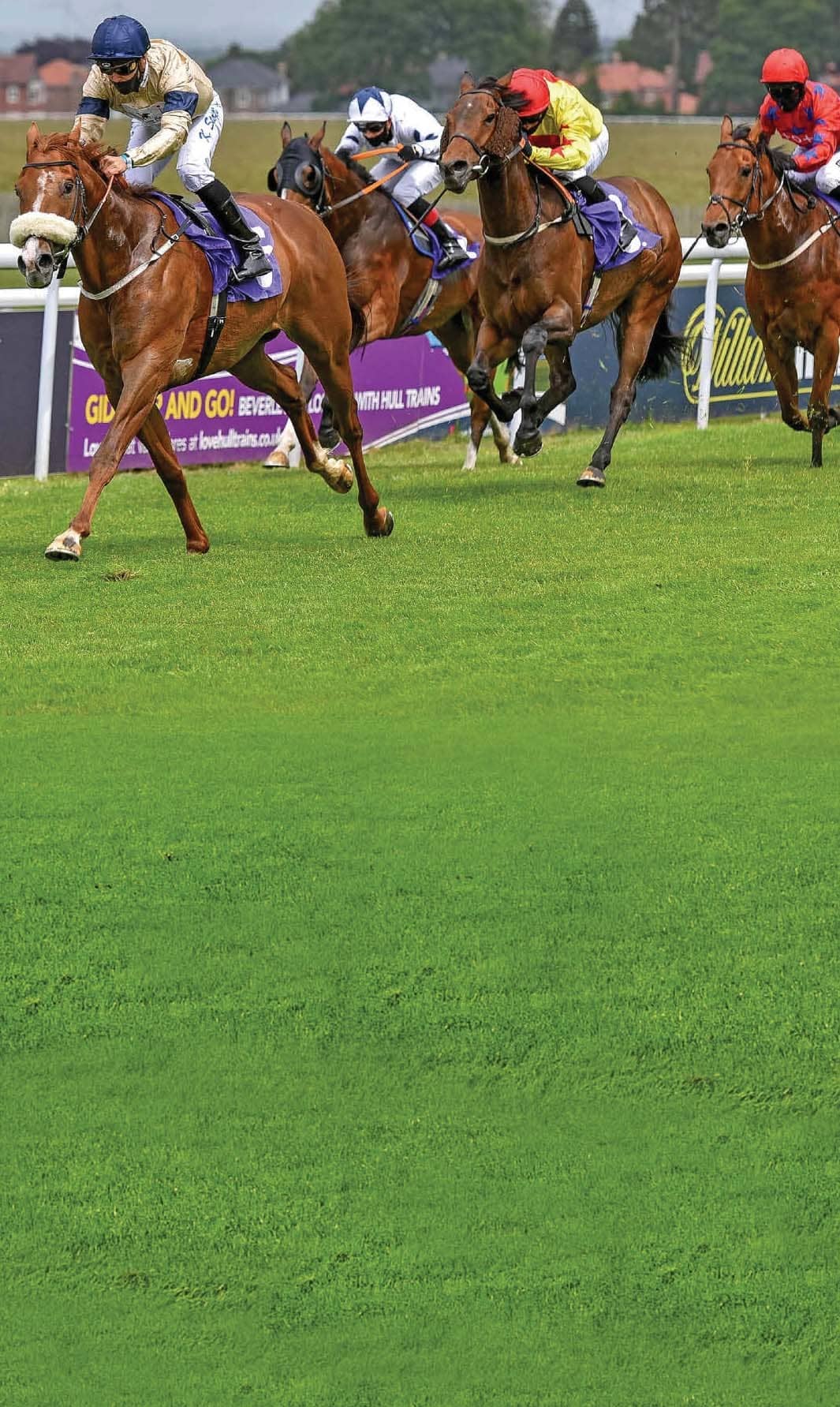 Magic in the air for Ryan’s express

SIR MICHAEL STOUTE’S MUBAKKER (1.50) boasts a 3-3 record on the sand dunes, so back the four-year-old to land the Betfair Chipchase Stakes over seven furlongs at Newcastle.

This improving four-year-old bolted up over course and distance 25 days ago under Dane O’Neill, who takes the ride again, and is 2-2 on the flying grey.

In the Betway Handicap over seven furlongs at Newmarket, RAATEA (2.05) is worth an each-way nibble as Hamdan Al Maktoum’s horse hacked up in a maiden at Kempton Park over a mile 15 days ago.

Going into that contest, the handicapper had rated Marcus Tregoning’s son of Invincible Spirit at 84, so it was kind of him to leave this half-brother to five winners on the same mark.

Jim Crowley stole the riding honors at the Royal jamboree last week so having him in the irons is a bonus.

MORE STORIES FROM DAILY STARView All