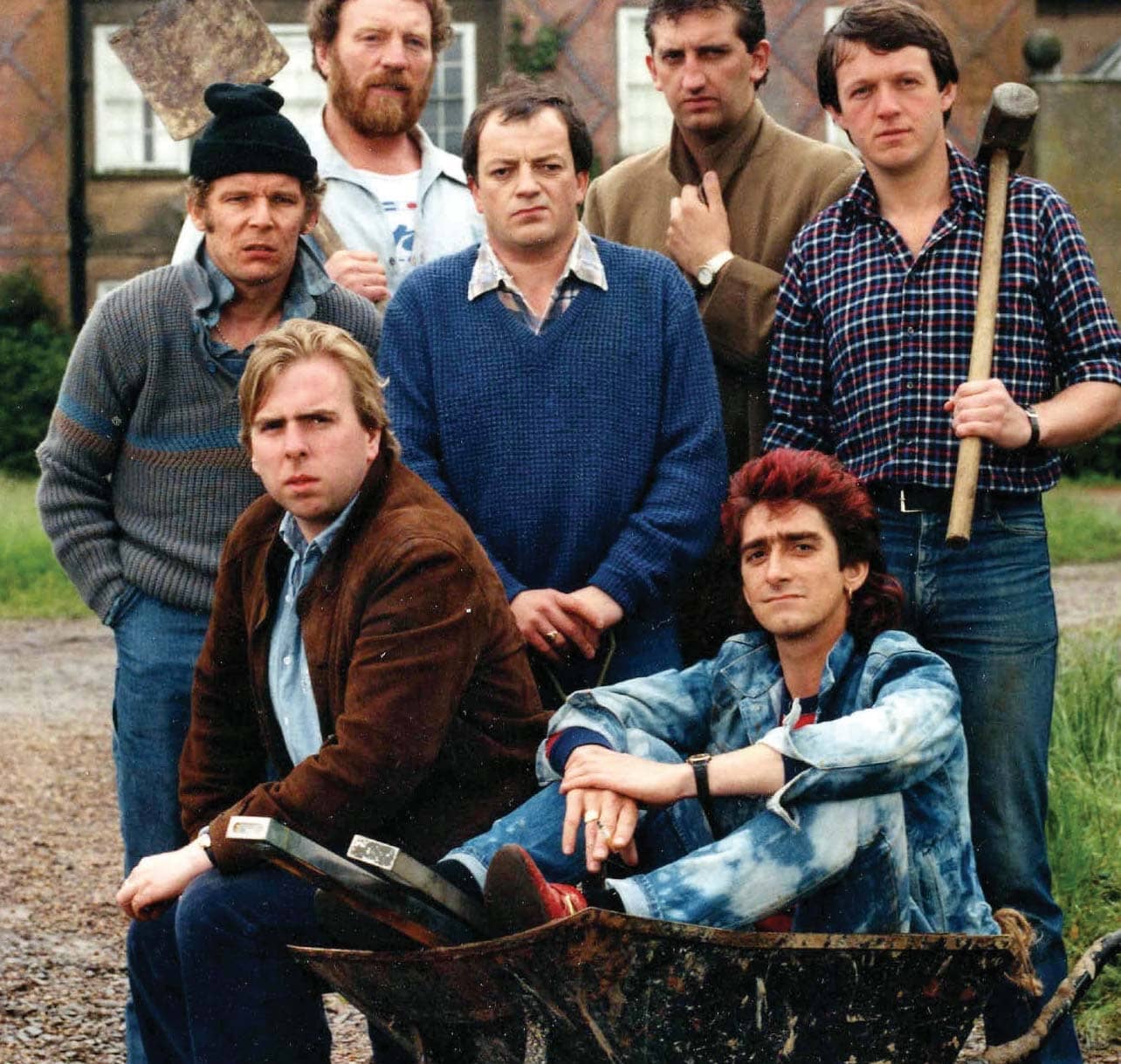 The comedy, which launched in the 1980s and ran for five series, is being screened on Yesterday TV.

But actor Tim, who played Dennis Patterson, told fans it has been butchered for modern-day snowflakes.