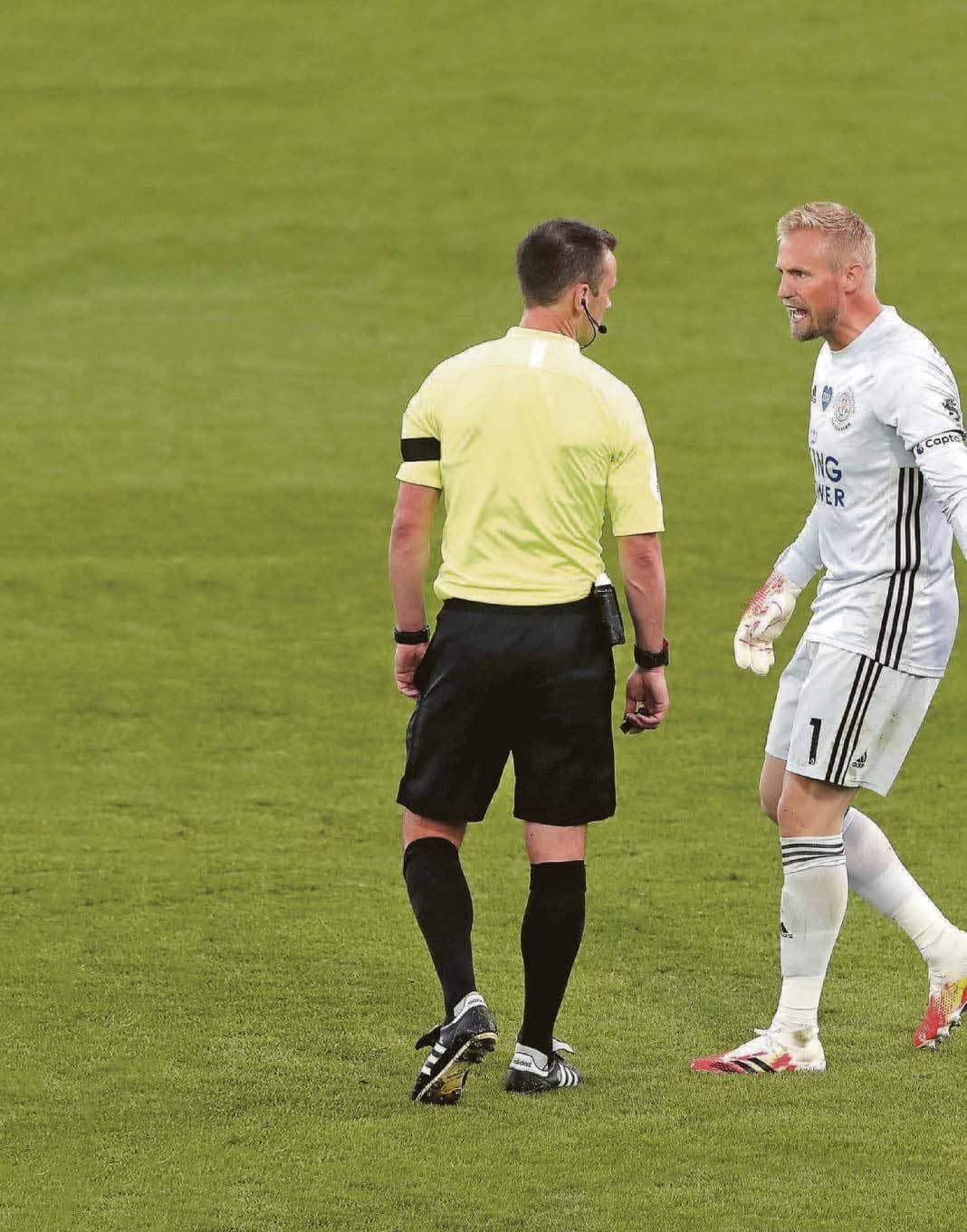 Brendan's sights only on Chelsea

Leicester boss Brendan Rodgers insists he is not even thinking about Manchester United in the chase for a Champions League spot.

The Foxes will keep their eyes firmly fixed in front to try to hunt down third-placed Chelsea.

Leicester’s chaotic 4-1 defeat by struggling Bournemouth was followed by the news that fifth place will no longer be a Champions League lifeline following Manchester City’s reprieve from a potential European ban.

Their indifferent form has seen a 14-point cushion at the turn of the year evaporate.

Leicester face United at home in the last match of the season in what could be a winner-takes-all shootout for a place with Europe’s elite.

MORE STORIES FROM DAILY STARView All