Unlike Joe Exotic, I have only got one husband and I'm probably more normal but we've the same kind of passion for cats 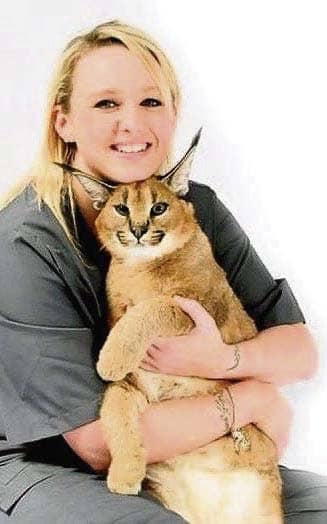 A PAL of Joe Exotic breeding pumas at a secret Scottish location says the Netflix star should be released from prison.

Big cat breeder Kayleigh McIntosh-Lowrie is a long-time friend of the global superstar and the pair have communicated extensively about the breeding and keeping of big cats.

Joe, 57, is currently serving a 22-year prison sentence over a plot to kill Carole.

In an exclusive interview with the Daily Record, Kayleigh revealed she is trying to breed her own litter of mountain lions – and gave her views on the Joe v Carole feud.

Kayleigh, 32, watched them clash on Facebook and believes he was framed for attempting to have her killed.

She said: “I honestly think he got set up. I don’t think he was plotting to kill Carole at all. Not many cat owners would believe he really wanted to kill her.

“Joe was all talk and that’s quite different to actually killing someone.”

Kayleigh said online chat groups such as Exotic Animal Owners and Friends, and Big Cats turned into a “war zone” after Joe and Carole clashed. 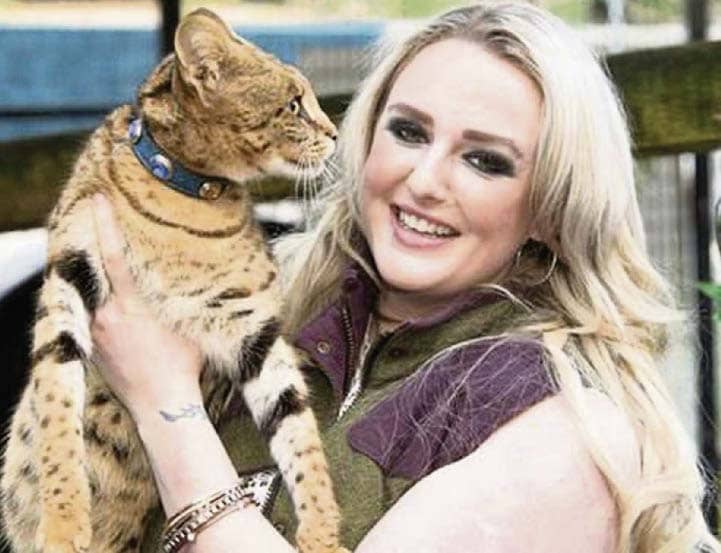