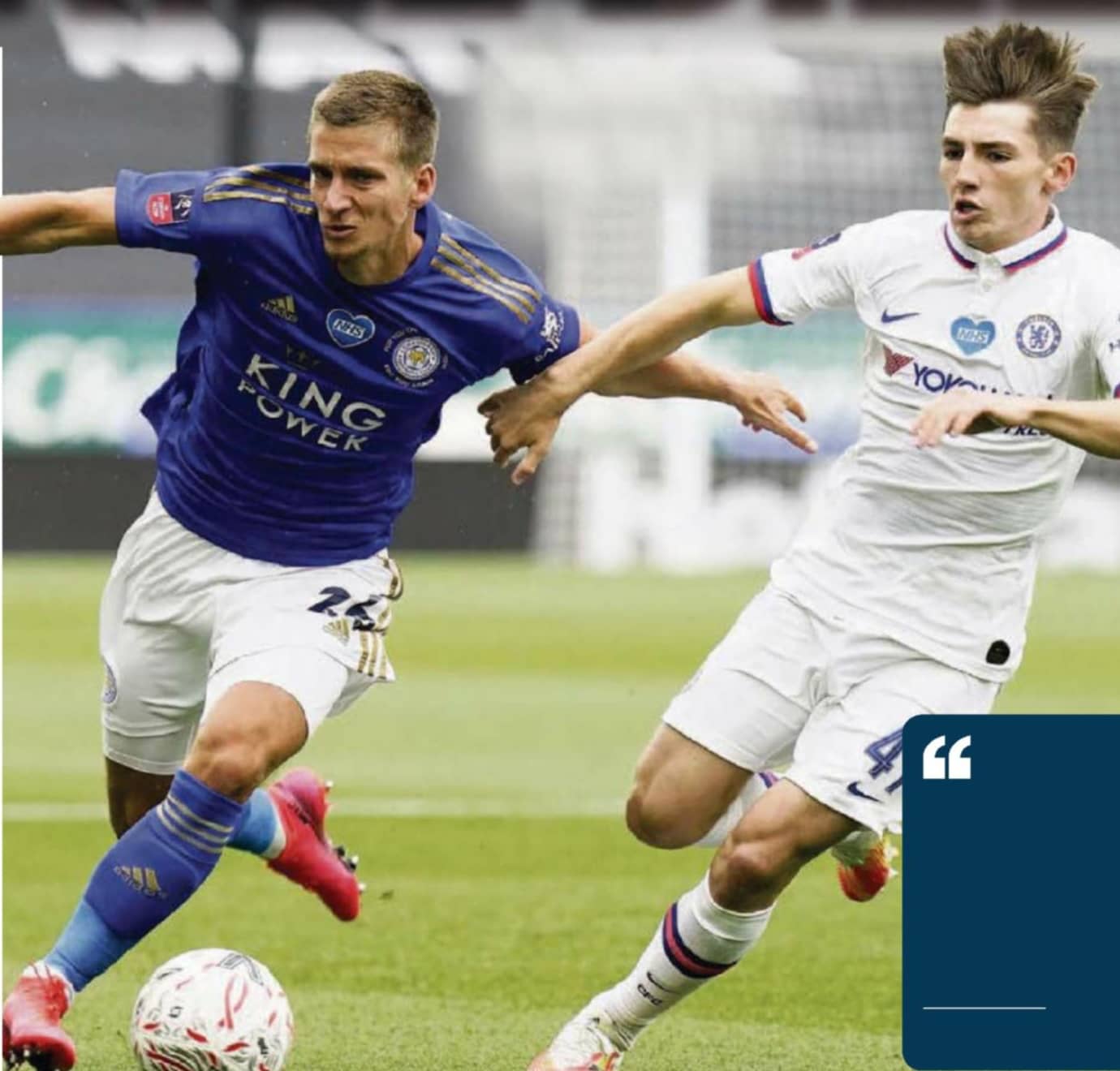 BILLY GILMOUR has spent his teenage years looking up to people in more ways than one.

The 19-year-old Scot is one of the brightest prospects at Chelsea and admits that he has worked extra hard on the technical side of his game to overcome bigger and stronger opponents.

And there is also a wonderfully grounded nature to Gilmour who has lost none of his wide-eyed enthusiasm about training and working with players he grew up idolizing.

Gilmour, who joined the Blues as a 16-year-old from Rangers in 2017, said: “Cesc Fabregas was still there when I did two or three sessions with the first team and that was amazing because all the time growing up I had watched him, Andres Iniesta and Xavi.

“The first time I was a bit star-struck, thinking: ‘this is Cesc Fabregas, Eden Hazard.’ It was a bit surreal. It was amazing to even train with those players, top professionals.