Ross Stops Burke & Flare Making Off With The Loot 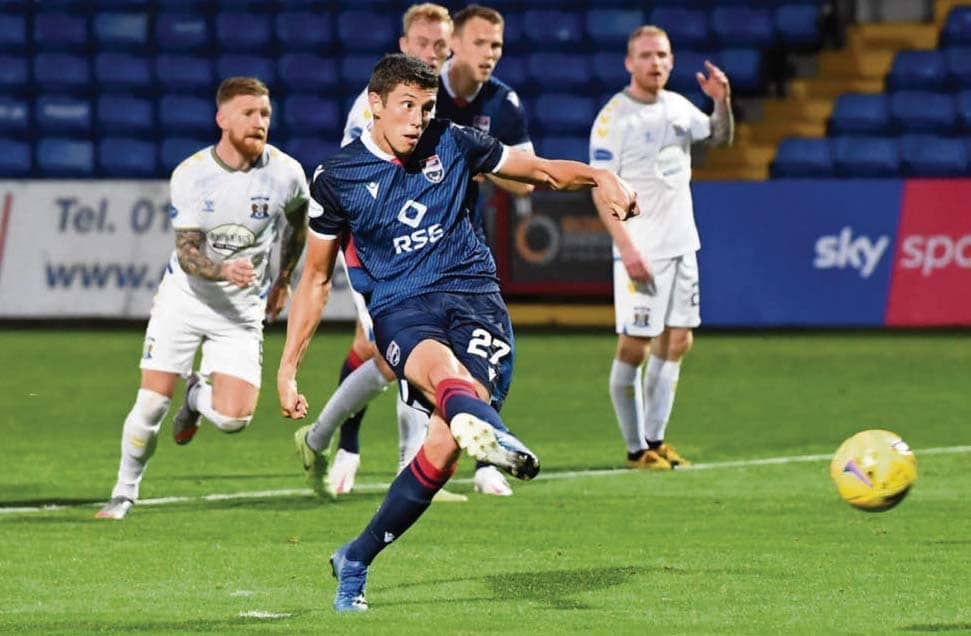 Stuart Kettlewell shouldered responsibility for Killie’s comeback – because he urged his players to be too expansive with the game in the balance.

The Staggies hit back with a Ross Stewart penalty, making it seven points from nine.

But Kettlewell said: “I always know the opposition, whoever we play against, will have something in the game.

“The frustration for me was we conceded two goals in that spell. I thought we’d maybe weathered a storm.

“It was from us being in possession that we concede the second goal. I’ve said to the players, ‘I take full responsibility for that’ by asking them to try to pass the ball and be creative.