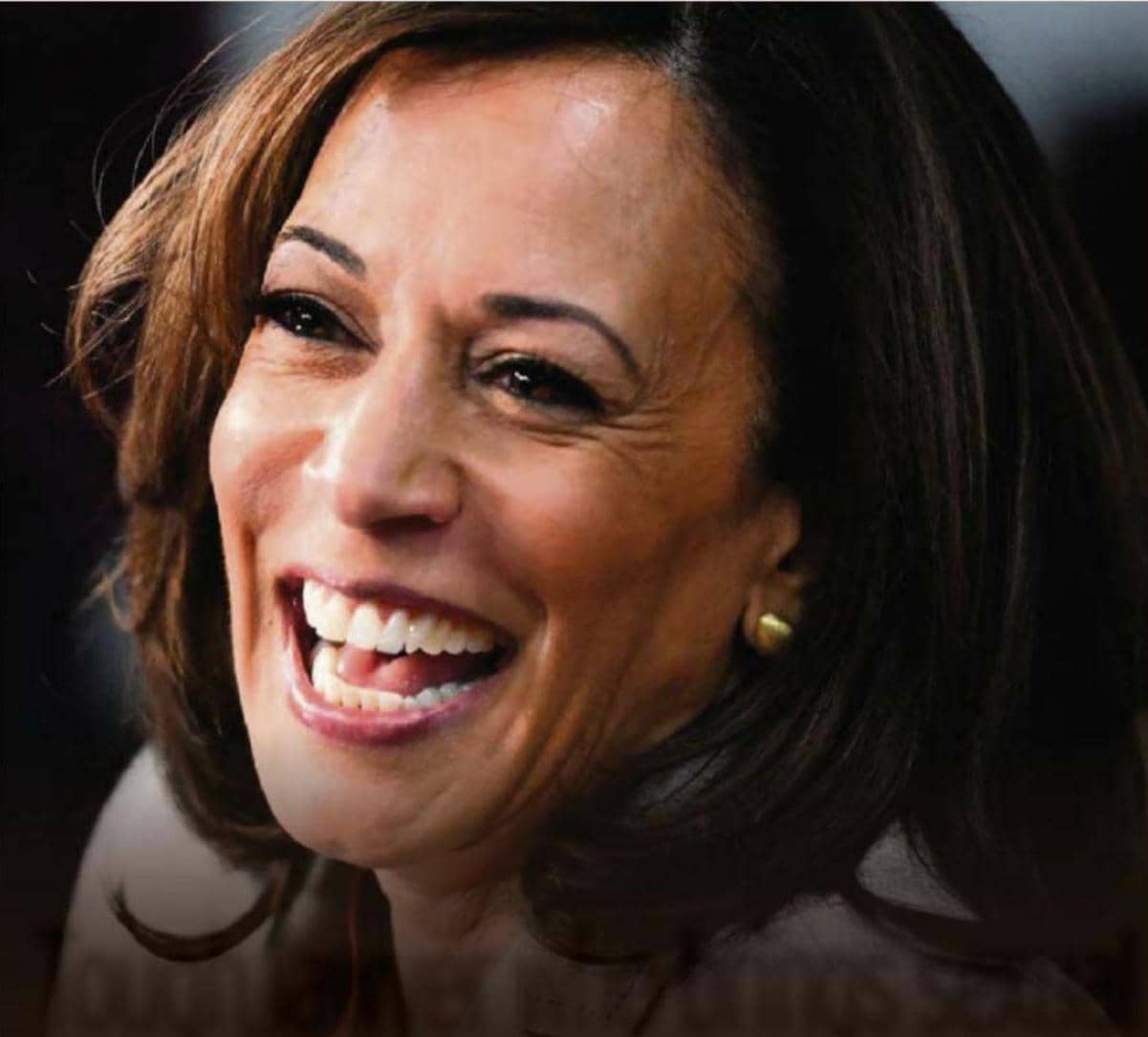 During her career as a criminal prosecutor, Kamala Harris made her name going after sexual predators.

So, given who presumptive Democratic presidential nominee Joe Biden is seeking to beat in this November’s US election, many thought the Californian senator was a natural choice to be his running mate.

Known as “the female Obama”, the first woman of colour to appear on a major party’s presidential ticket has made no secret of her disdain for Donald Trump ever since she became only the second black female senator.

Harris, a sex crimes prosecutor, once said: “I know predators, and we have a predator living in the White House.” 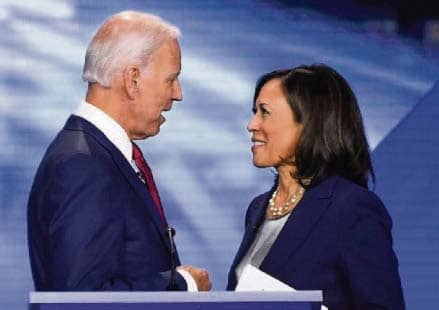 The 55-year-old later warned Trump that she had built a career “going after predators”.

Now, with 82 days left before America goes to the polls, Harris has him firmly in her cross hairs.

After taking her seat in the Senate following her election in 2016, Harris steadfastly refused to cower to the billionaire.

She has openly recounted the accusations of sexual misconduct against Trump – which he has denied – and attacked his business practices and the “10 counts of obstruction of justice” she claims he has committed.