Jack Milroy Used To Say When He Opened The Fridge Door And The Light Came On, I Would Do A 40-min Set 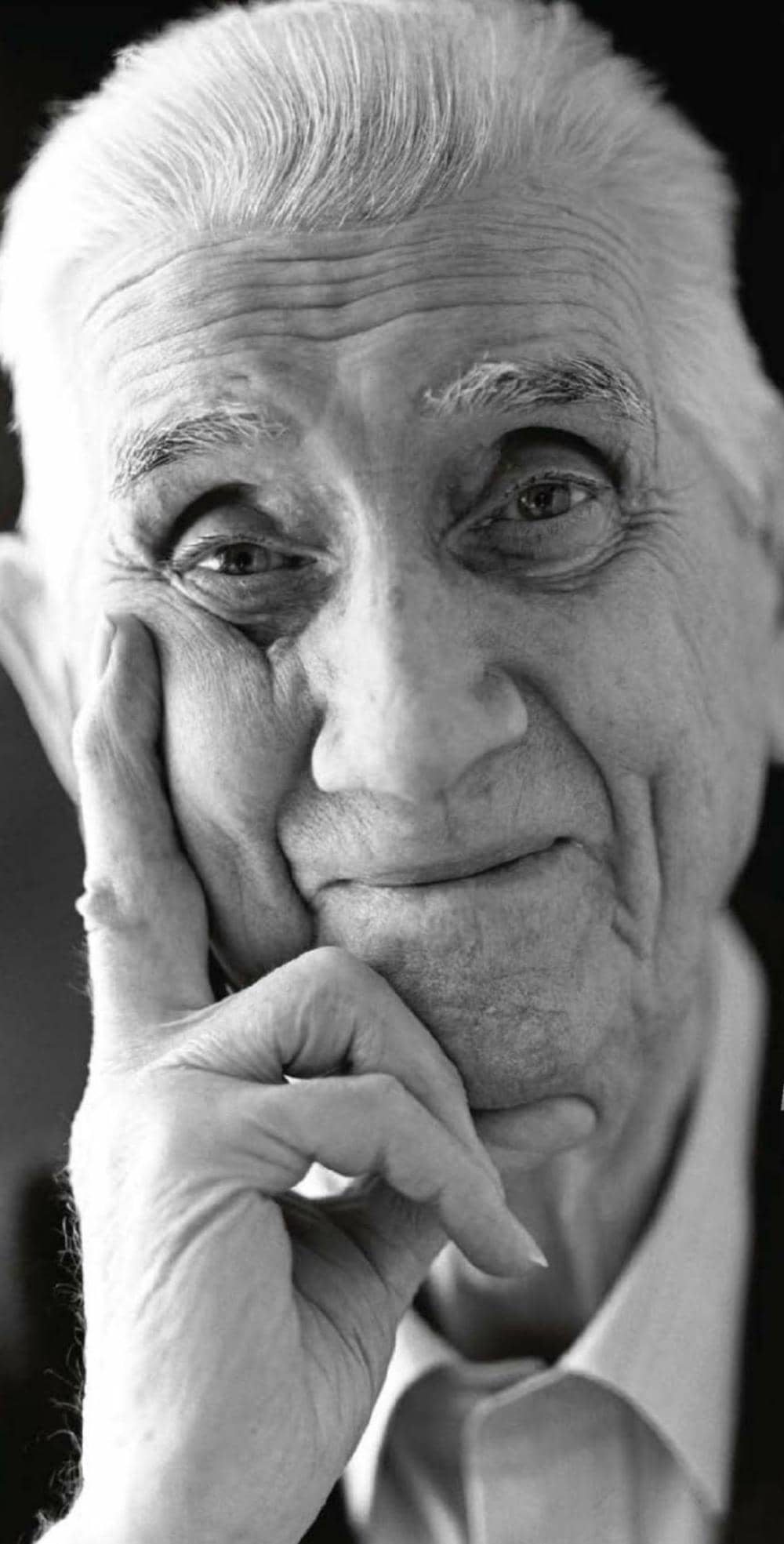 Star of stage and screen who revelled in making us laugh

Johnny Beattie was one of the pillars of Scottish entertainment.

What set them apart was their ability to turn their hand at anything. 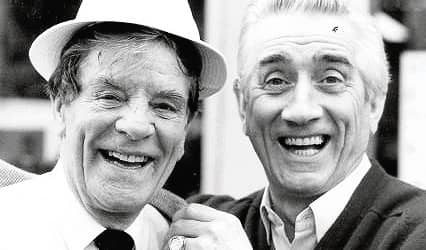 In his incredible 63-year career, Johnny was a stand-up, film and TV actor, presenter, panto dame, soap star and even a rapper.

With his passing yesterday at 93, the door has closed on a group of working-class Scots who had entertainment in their blood.

As Johnny was fond of saying: “Jack Milroy used to say when I opened the fridge door and the light came on, I’d do a 40-minute set.”

He just couldn’t help it. When you spoke to Johnny, he’d sing you a song. He was a natural-born storyteller who lit up a room and whose eyes twinkled when he made you laugh.

In this day and age of reality TV, youngsters wear bikinis or do TikTok dances for likes to become famous. For Johnny, it was just something he was born to do.

From Govan, Johnny’s life seemed to be mapped out early.

Born in 1926, he left school at 16 to work as an electrician at the Fairfield Shipyard. 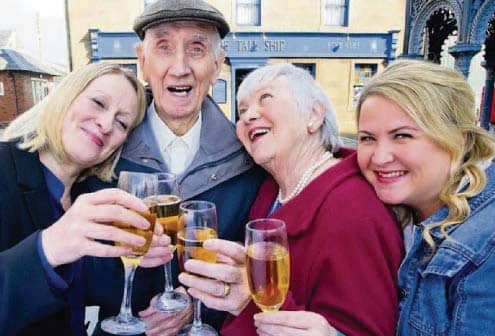 Like thousands of others, he was called up for national service at the end of World War II and at 18, as a Royal Marine, was sent to Singapore.

Even then, Johnny saw the funny side. His first duty was to guard a jungle camp.

He said: “I had to guard the main gate, which was pretty pointless as there was no fence around the rest of the camp.

“I then heard a rustle in the bush, pointed my gun and shouted, ‘Who goes there?’ It turned out to be a local riding an elephant.