IT'S A FARE COP 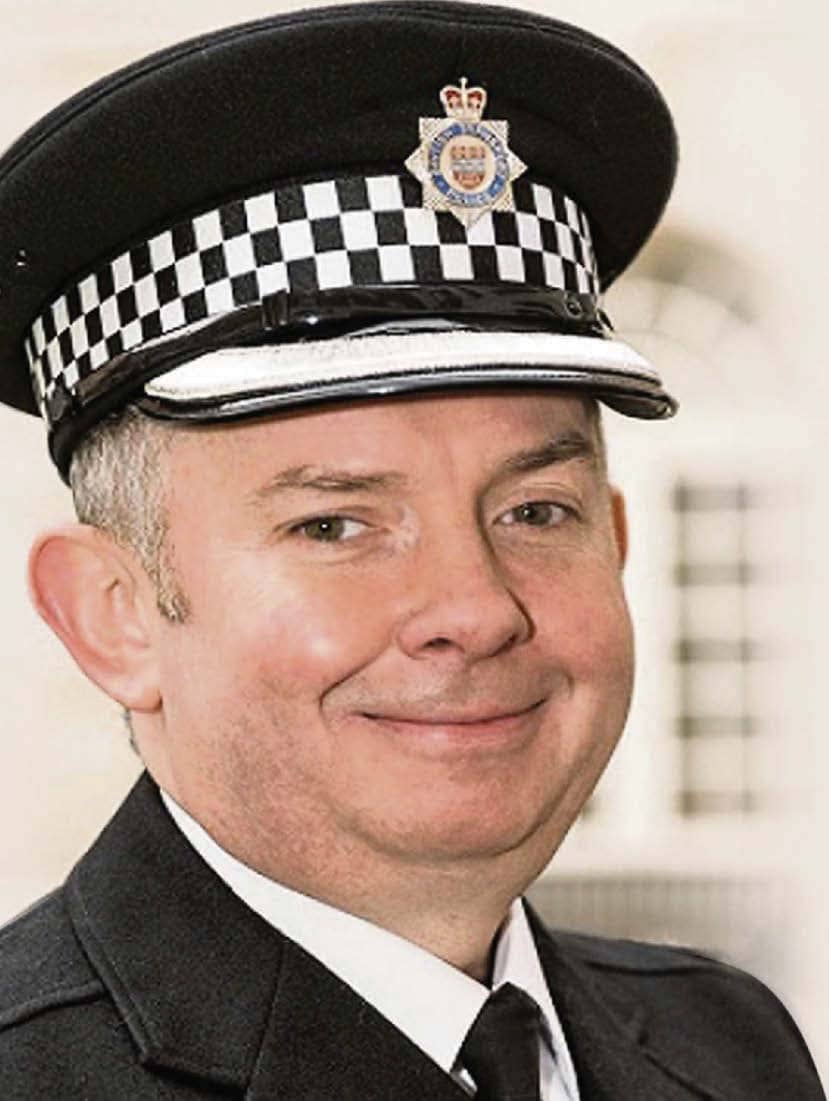 THE chief of British Transport Police in Scotland made two trips from Glasgow to his Yorkshire family home during lockdown.

Eddie Wylie made the 480-mile round trips between his Glasgow flat and his other home in Holmfirth in Yorkshire – the setting of sitcom Last of the Summer Wine.

The Daily Record observed Wylie making a cross-border journey after a tip-off from a BTP whistleblower, who has also demanded an investigation by top brass.

Last night, the BTP confirmed Wylie has made two trips to the family house in Yorkshire between March 21 and May 13 – but said he hadn’t breached lockdown rules on travel and second homes. They claim the trips were justified for work reasons.

Our revelations have prompted Scottish Labour leader Richard Leonard to raise concerns over the trips – saying it looks like “one rule for him, one rule for the rest of us”.

Leonard said: “British Transport Police officers are currently playing a crucial role as guardians of the lockdown. Alongside the Scottish Government and Police Scotland, the BTP’s message has rightly been to stay at home and avoid any unnecessary travel.

“People across Scotland and the whole UK have made huge sacrifices during this time, including missing family funerals and spending precious time away from their loved ones.

“But it seems as if the BTP’s top officer in Scotland has failed to learn the lessons of the Catherine Calderwood debacle, and believes there is one rule for him, and one rule for the rest of us.

“ This could have serious consequences for the BTP’s ability to police the lockdown, which could in turn endanger public safety in Scotland.