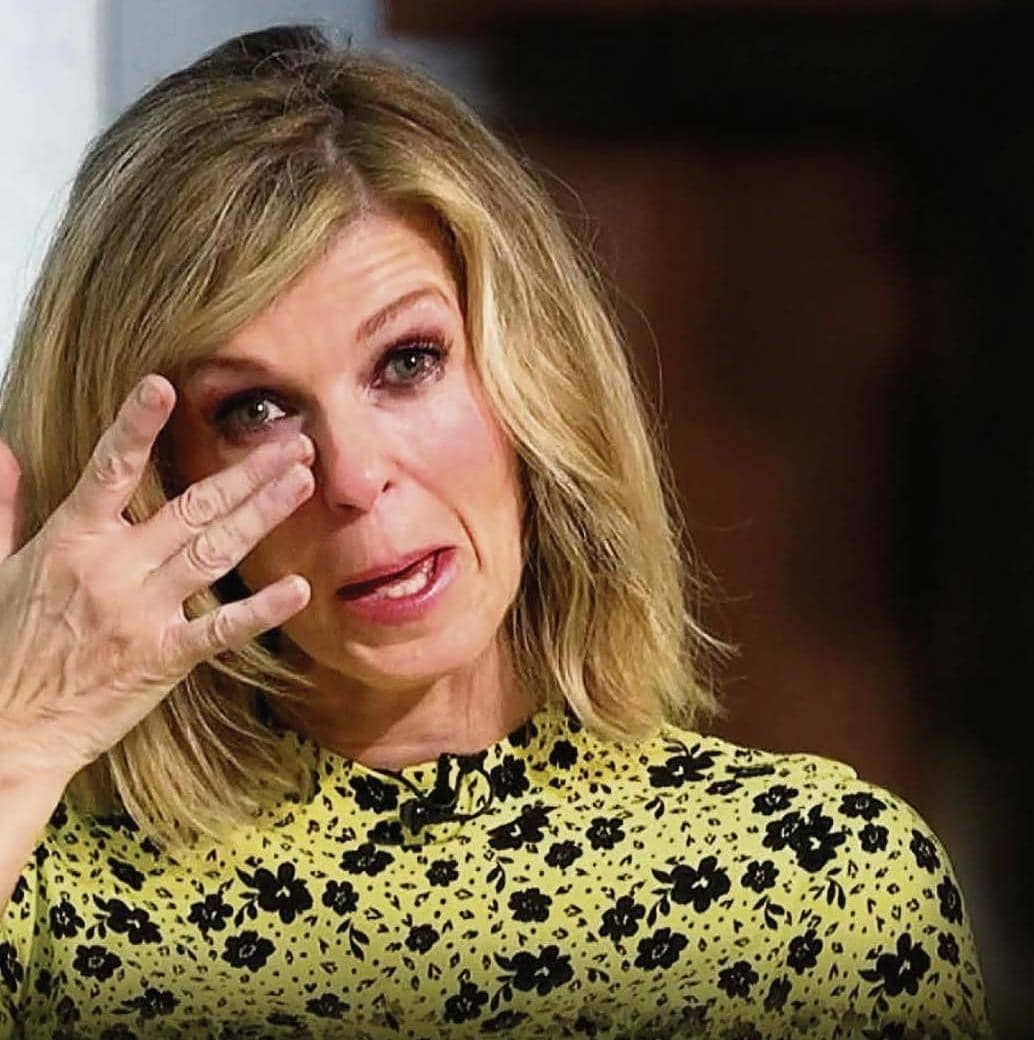 Kate Garraway says her children have “effectively lost their father” since her husband Derek Draper went into a coma three months ago with coronavirus.

The TV host, 53, raised hopes for his recovery on Monday when she told how he had opened his eyes and was in a minimum state of consciousness – an improvement on his condition which has seen him close to death.

In an interview yesterday, Kate told how he “died six times” in hospital but is showing signs of recovery.

Appearing on Good Morning Britain to announce her return to work next week, she said: “The doctors are saying to me now, ‘You’ve got to get on with life’.

“For Darcey and Billy effectively right now, they’ve lost their dad – but they haven’t, he’s there. He’s not a presence as he should be.”

Kate and their children – Darcey, 14, and William, 10 – have been without Derek at home since he was admitted to hospital on March 29 after suffering pain in his shoulder.

It turned out the 52-year-old had coronavirus and his condition quickly deteriorated. He was put into an induced coma by doctors on April 5. 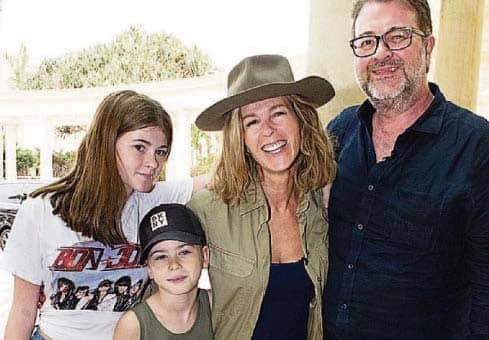