Depp Pulled Out Clumps Of Her Hair And Struck Her With His Forehead.. 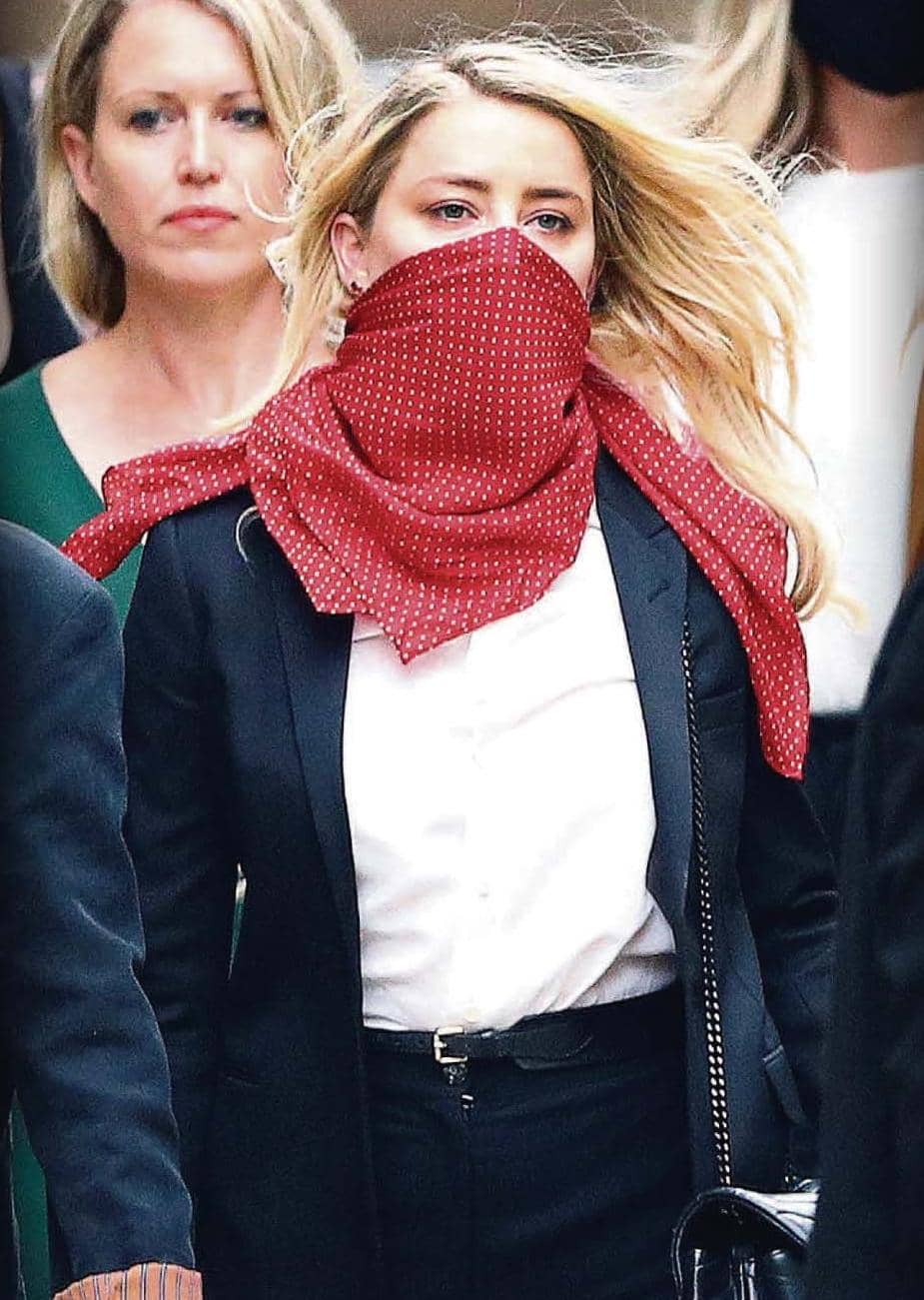 Johnny Depp headbutted ex-wife Amber Heard and pulled out clumps of her hair in attacks, a court heard.

The Hollywood A-lister also allegedly used a finger he had just lost the tip of to write “I love you” on a mirror in his blood after putting her through a three-day ordeal.

The explosive claims were put to Depp, 57, on his third day on the witness stand in his libel action against The Sun.

He is suing the tabloid newspaper’s publisher, News Group News papers, over a 2018 article which labelled him a “wife-beater”.

Photos claim to show bruising to Heard’s face after she was headbutted in December 2015.

Sasha Wass QC, lead counsel for NGN, read a message from a nurse who had spoken with Heard after the alleged incident, saying she had told her Depp was “inebriated and used his forehead to hit her head”.

The barrister asked Depp if he could think of any reason why Heard would give that account if it was not true. 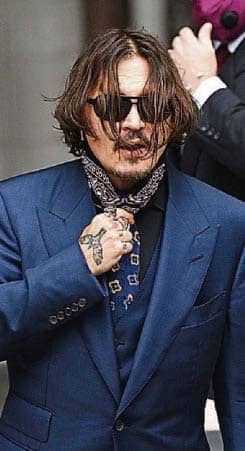 He replied: “It is my belief this is another wonderful thing to put in the kaleidoscope of her dossier that she is building.”

He added: “This injury that she would’ve suffered is not consistent with the photographs that she has given to the court.

“I was walking away from the argument to my office, she was hitting me in the neck, ear, back.