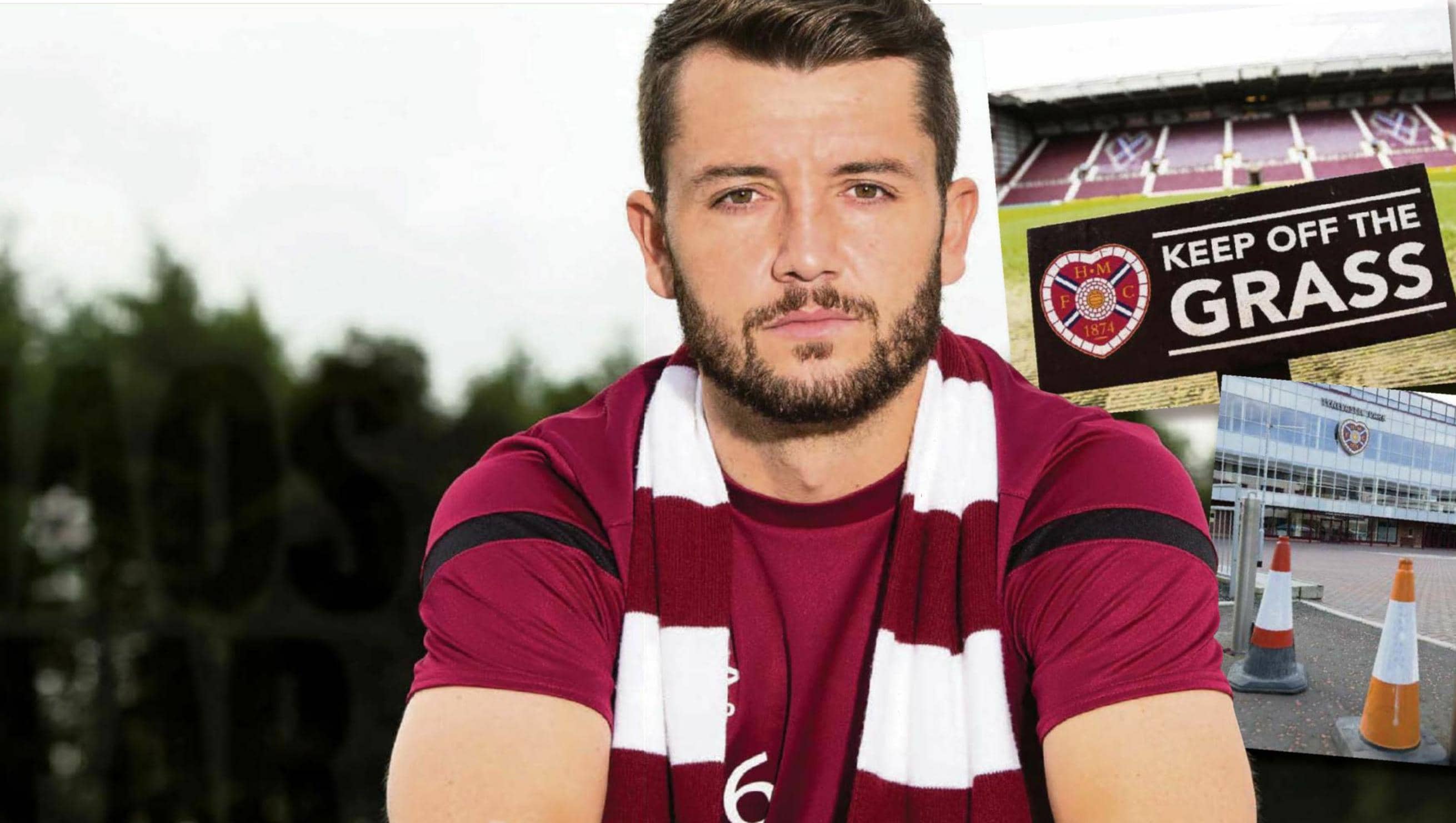 CRAIG HALKETT admits Scottish football’s shutdown has created chaos and fear for players and clubs across the country.

The Hearts star believes our game is facing a new reality as the impact of coronavirus sinks in, with the cost to life and employment now coming into sharp focus.

As a battle plan is worked through by the Government to tackle the pandemic, the consequences for sport are well down the list of priorities amidst a crisis that for some has become a fight for survival.

Halkett admits he’s only now coming to terms with the consequences of his profession going into cold storage and he’s concerned for many peers who may have already played their last game for their clubs.

The Jambos sat bottom of the Premiership when action was halted and the consequences for the club could be severe if they are relegated without getting the chance to kick another ball this season.

He said: “It has only been in the past few days that the penny has really started to drop over how serious this virus is. Over the past few weeks I hadn’t really given it much thought. But that has all changed as it’s the only thing on the news and what people are talking about.