On A Wim And A Prayer 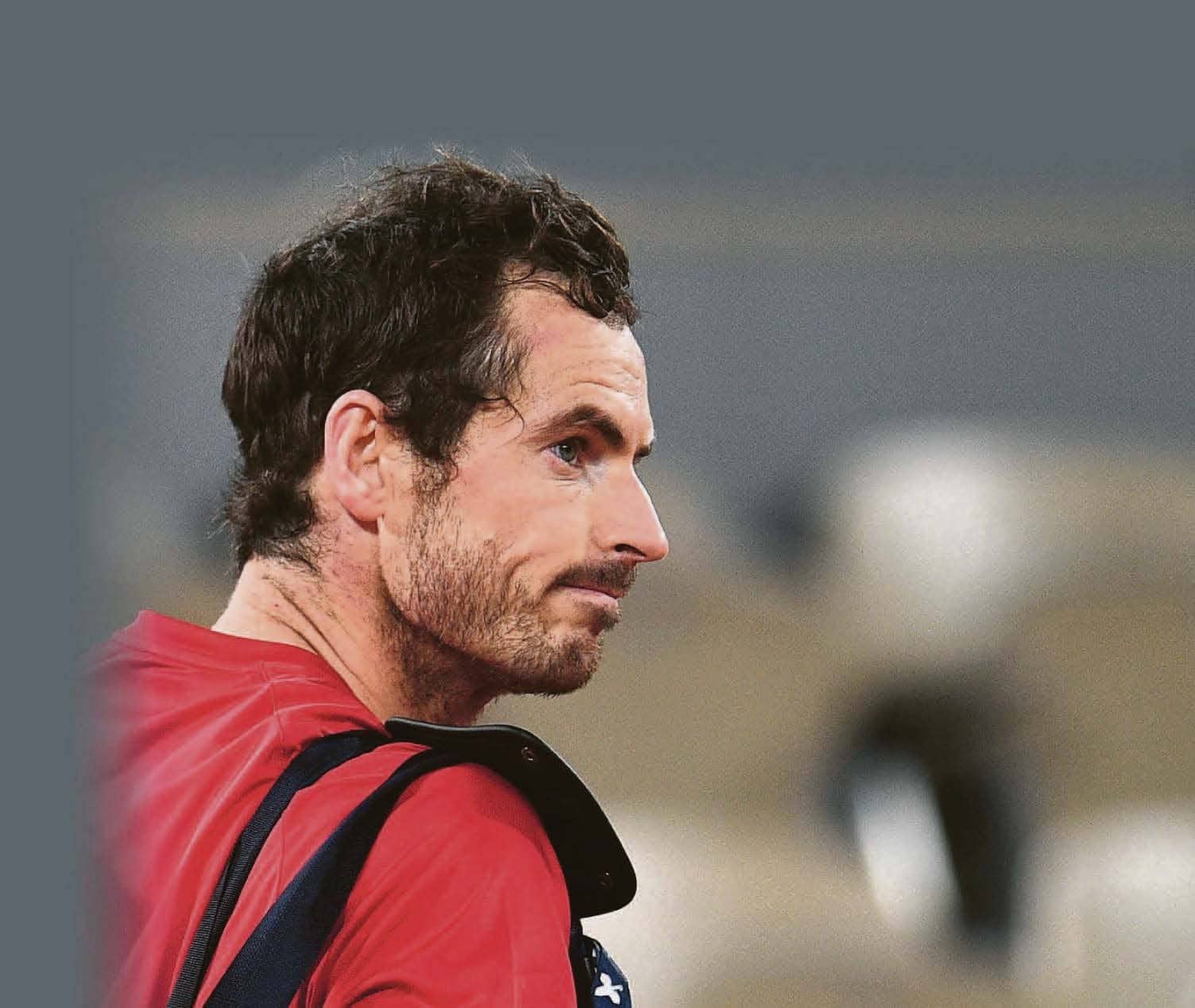 Andy Murray will not retire before playing the last singles match on Wimbledon’s Centre Court, according to Jim Courier.

Former star Mats Wilander has caused a storm for slamming Scot’s decision to take a wildcard at the French Open and arguing he should consider quitting.

Nick Kyrgios hit back at the seven-time Major winner (right) on Twitter by saying: “Shut up Mats, no one cares.”

But Fed Cup captain Anne Keothavong suggested Murray needs to make changes to his backroom staff, after the quickest defeat of his Grand Slam career to Stan Wawrinka in straight sets on Sunday.