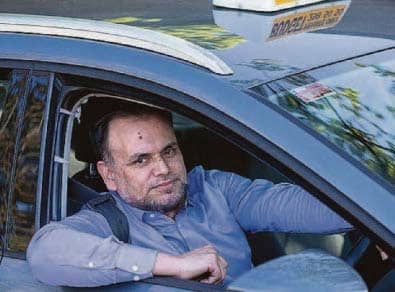 People in the North East slammed Government confusion over the new lockdown yesterday.

Bar owners, students, businesses and council chiefs hit out after even Boris Johnson could not explain the new rules that came in at midnight.

Those in the nighttime economy warned that it could spell the death of the nightclub.

Stephen Sullivan, owner of Ziggy’s bar and club in South Shields, said the capacity of his venue had fallen from 300 to 52.

He has had to lay off staff as his busiest hours were 10pm to 2am, when the bar has to be closed.