It's On All Of Us 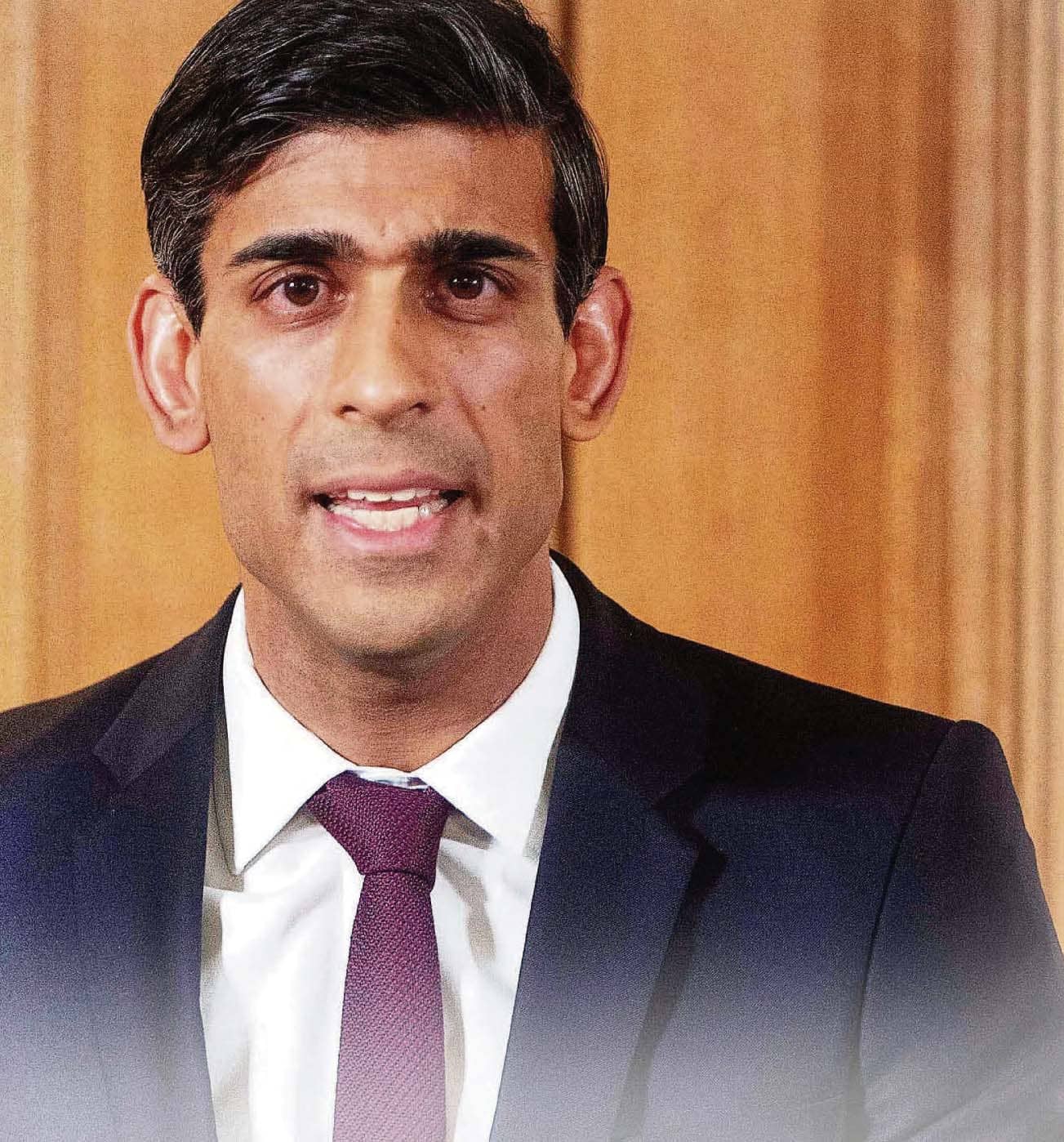 When this is over, and it will be over, we want to look back on the acts of kindness done by us and to us.. and remember how we thought first of others and acted with decency..

The Chancellor last night made the biggest intervention in the economy since the Second World War to help save jobs and spark our “economic fightback” against coronavirus.

Looking calm and reassuring as he unveiled a bailout described as “unprecedented”, Rishi Sunak vowed to cover the wages of millions of workers and stop firms going bankrupt.

He said the Government will cover 80% of salaries up to £2,500 a month, with workers staying on the books of employers as we brace for the next stage of the long battle against Covid-19.

And £30billion of VAT bills will be deferred, while there will be a £7bn boost to welfare to aid the most vulnerable.

Mr Sunak said: “For the first time in our history, the Government is going to step in and help pay people’s wages.

Prime Minister Boris Johnson added that the Government will temporarily support workers “directly in a way Government never has done before”.

The plan, hammered out with unions and business leaders, came after thousands of families and companies warned they face collapse without urgent help.

The TUC described the measures as a “breakthrough” and praised the Chancellor’s “leadership”. General secretary Frances O’Grady said: “We’re glad he has listened to unions and taken vital steps to support working families.”