When Political Power Dwarfs Everything Around 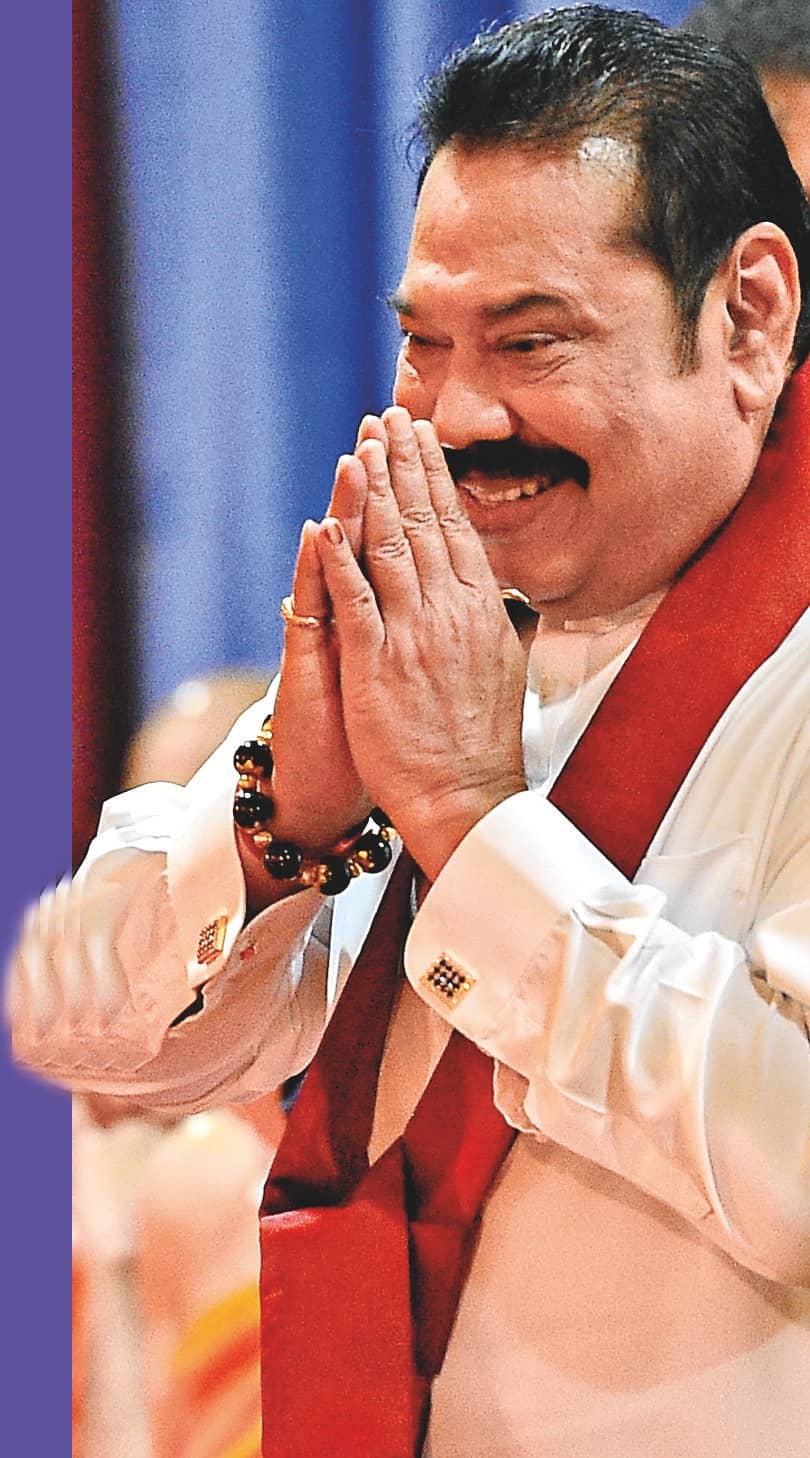 Sri Lanka gets little praise from the rest of the world for anything these days. But there was praise showered on the nation by Japan for conducting a fair and peaceful election. This is a good start for a country which is trying to be counted among the world’s performing nations; at least going on the promises made by the incumbent President Gotabaya Rajapaksa.

Following in the footsteps of those sending in congratulatory messages was The United States of America which wants the Government of Sri Lanka to uphold the values of Human Rights and maintain the rule of law.

Such messages are important, specially the one sent by America. This is because Sri Lanka is now in the hands of an apolitical president who also has a record of serving the country’s military; the Sri Lanka Army as Defence Secretary. Critics of the government and web publications have voiced their concerns regarding Gotabaya heading the country and the former military man wanting to abolish the 19th Amendment to the Constitution. This amendment severely restricts the powers of the president and hands over more power to the premier and the parliament.

But it’s too early to generate negative vibes about the government elected on Wednesday. People do change after taking to politics and someone like Gotabaya can change. The little worrying thought in the minds of the minorities, human rights activists and the media is whether the president would rule with an iron first and leave no room for dissent. However Sri Lanka Podujana Peramuna Chairman Prof. G.L Peiris has promised at a recent news briefing that though the government will enjoy two-thirds majority and much power in the parliament the regime wouldn’t behave in an arrogant manner.

As much as the majority race of this country would rejoice in the fact that much value would be given to uphold the treasured Sinhala-Buddhist culture thoughts of concern must be generated regarding the absence of a vibrant opposition in parliament. Hence from now onward the media and rights groups will have to play the role of watchdog of this nation.