The Importance Of Being A Thondaman 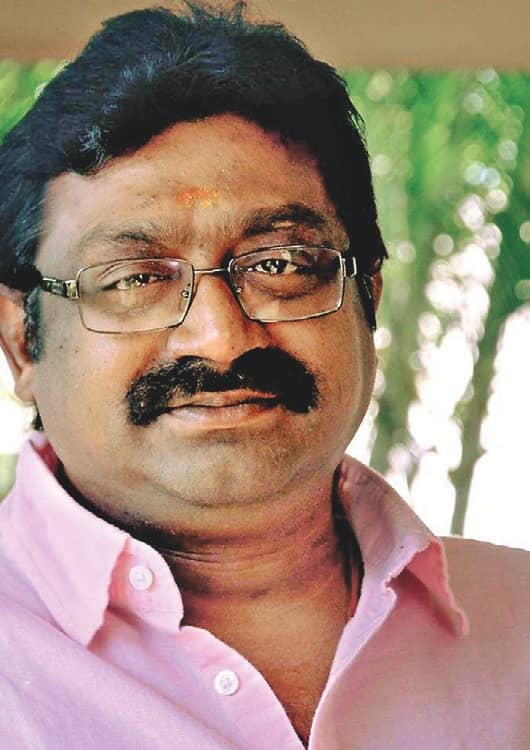 Thondaman was the name that had impacted the Sri Lankan politics for the longest period of time after the Independence until Tuesday.

It is not clear it will have any influence or at least any significance any longer, following the untimely death of Arumugan Thondaman on May 26 at the age of 56.

Arumugan, apart from his concern towards the wellbeing of his community, the plantation sector workers, shone mainly due to two factors - Ceylon Workers Congress (CWC), the trade union he led until his death since 1999 and the late Saumiyamoorthy Thondaman, his grandfather and the iconic leader of the CWC from 1945 to 1999.

In fact, the senior Thondaman and the CWC had not been two entities but one, before his death at the age of 86 in 1999. As the leader of the CWC which had later been registered as a political party as well with the then Elections Department, Saumiyamoorthy Thondaman was the only political leader, who could guide his community without any significant challenge from within or outside of that community, during his lifetime. He was the (leader) General Secretary of the CWC since 1945.

Despite several trade unions having emerged in the plantation areas during the later years with or without affiliations to various political parties, especially the ruling parties, their clout among the plantation areas and the people of Indian origin was far below than that of the CWC. Hence, it was an easy ride for Arumugan when he took over the leadership of the CWC.

Despite many members of the Indian origin community, which Thondamans also belong to, now living outside the plantation areas and another segment working in fields not related to the plantation industry, the impact of the CWC and the senior Thondaman among them is still very much alive.

The plantation community, mainly the People of Indian Origin was the only organised ethnic community in Sri Lanka a few decades ago and the CWC was the manifestation of it.

This helped the CWC not only to bargain with the administrations of tea, rubber and coconut estates which were the main revenue sources of the country until 1978 but also to influence the national politics as well. It was with the support of the plantation workers of Indian descent that the Lanka Sama Samaja Party (LSSP) emerged as the main Opposition with 10 seats in Parliament at the 1947 Parliamentary election.