How A Female Would Make An Ideal Life-Partner 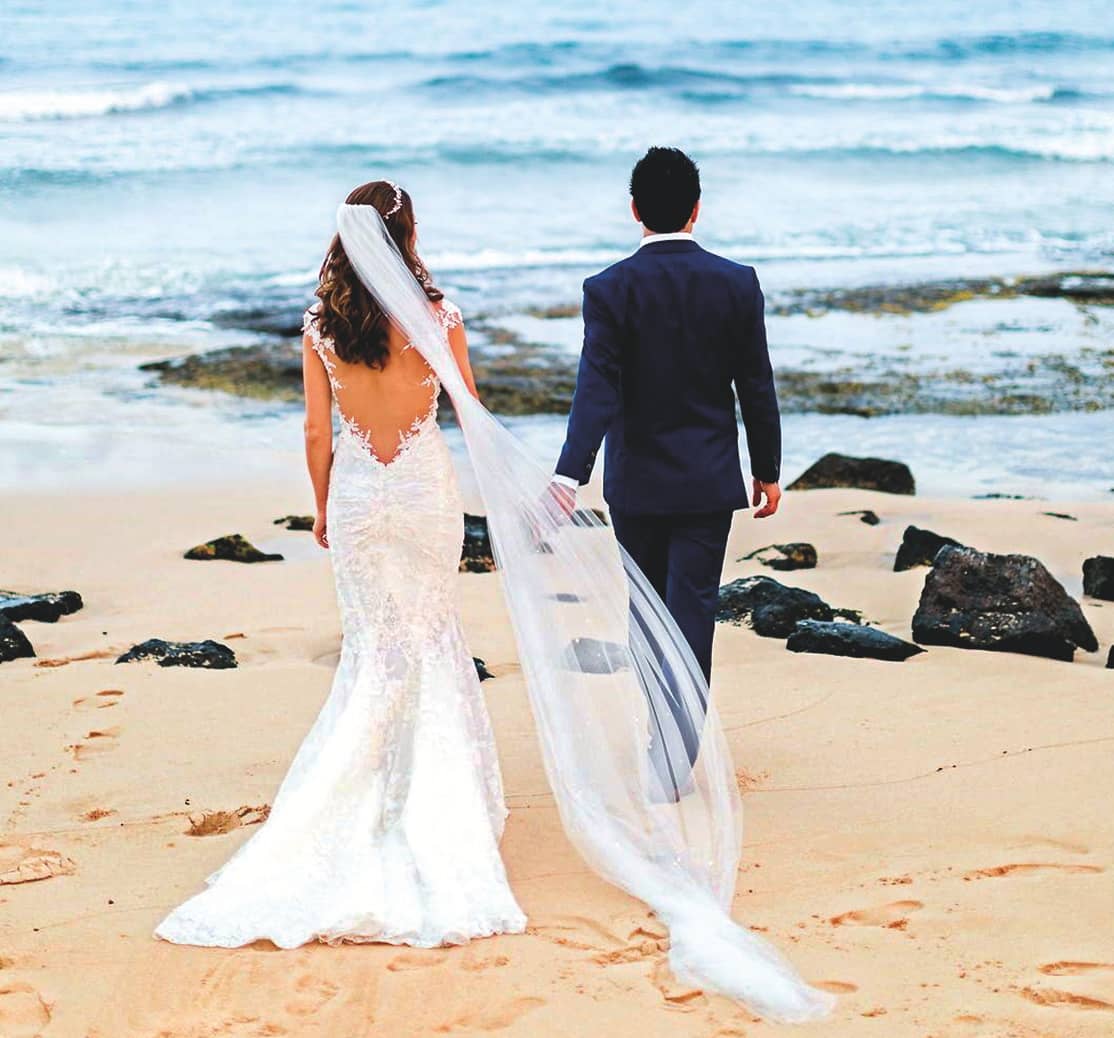 We are living in an age where there is a growing fascination among peoples in economically advanced countries in particular about democratic liberalism, feminism and human rights. There is also a trend to carry these concepts to extremes and it has shaken somewhat the age-old structure of marriage in the modern society.

However, in countries in the East like Sri Lanka and India where divorce and a second marriage are frowned upon, marriage is considered most important sacrosanct event in one’s life, if one is to lead a life of a layman. In fact, person’s life as a man or a woman begins with marriage which is the turning point in life either for the better or the worse.

Marriage assumes such unique significance; marriage success has become a synonym for success in life as a whole. Because we know either through experience or acquired knowledge the failure in marriage also in a sense is failure in life.

ONUS IS GREATER ON FEMALE

There is a belief in Sri Lankan society that the success of a marriage depends more on woman than on man. One may argue that this statement is a fallacy, taking up the position that both wife and husband are equally responsible for the success of marriage.