HOW THE ‘86 TRINITY CRICKETERS ENDED A 35-YEAR WAIT 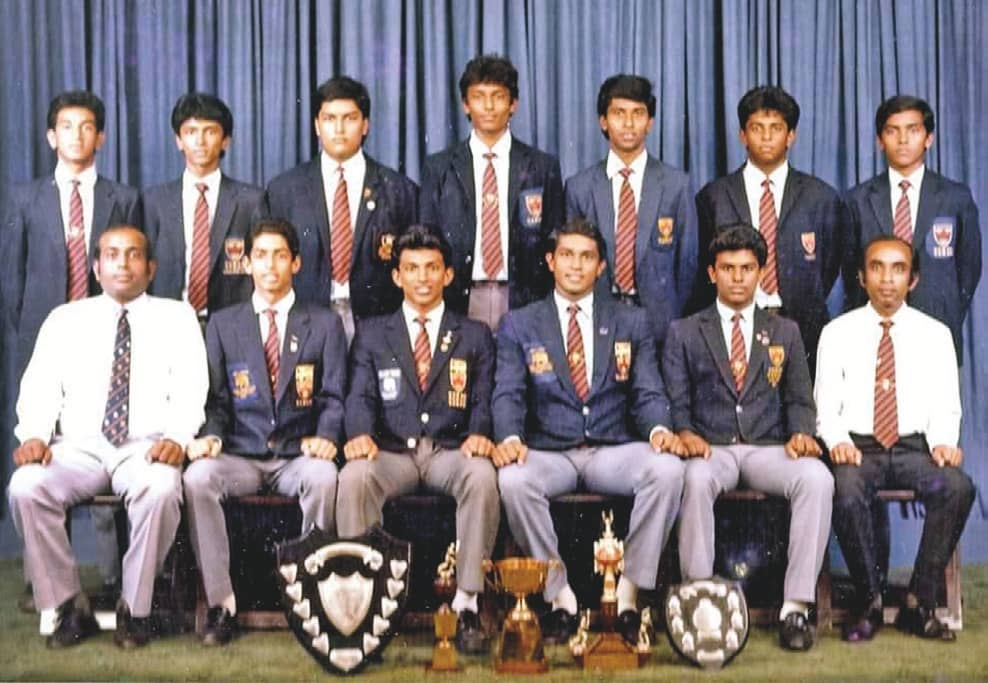 No one would have given the slightest chance to the Trinity cricket team of 1986, led by Thushara Weerasuriya, to beat their traditional rivals St. Anthony’s College Katugastota in their annual big match that year.

St. Anthony’s, captained by Rienzie Perera, in fact went into that encounter as favourites, but after chasing a 150plus run target Trinity won the match by seven wickets ending their wait since 1951 for a big match victory.

Trinity just about scrapped together an unbeaten season, registering seven first innings wins, almost losing to Ananda College before the school from Colombo ran out of time.

A majority of the ‘86 squad had toured England together with the schools’ Under 15 team, which ensured they were one unit that clicked well. In the end, the big match win was the icing on the cake as they ended a 35-year wait before they doubled up on that achievement beating St. Anthony’s in the limited over encounter as well.

The Antonian camp says their skipper had thrown the game wide open, but the Trinitians claim it was more a case of underestimation after a low first innings score. Whatever the reason, the final outcome was a win for the Trinitians.

St. Anthony’s scored 126 in their first innings with Nimalka Perera and Suresh Peries both scoring 24 and Damian Nadaraja contributing 23. Both of Trinity’s spinners Selvaratnam Ratnakumar and Channa Fernando produced great spells of bowling – the former ended with figures 5 for 33 in 23.4 overs, 10 of them maidens, while Fernando took 3 for 41 in 22 overs also inclusive of 10 maidens.

In fact Ratnakumar was unplayable and had a grand outing with his right-arm off-spinners a treat to watch. The Trinitian joy was short-lived however.