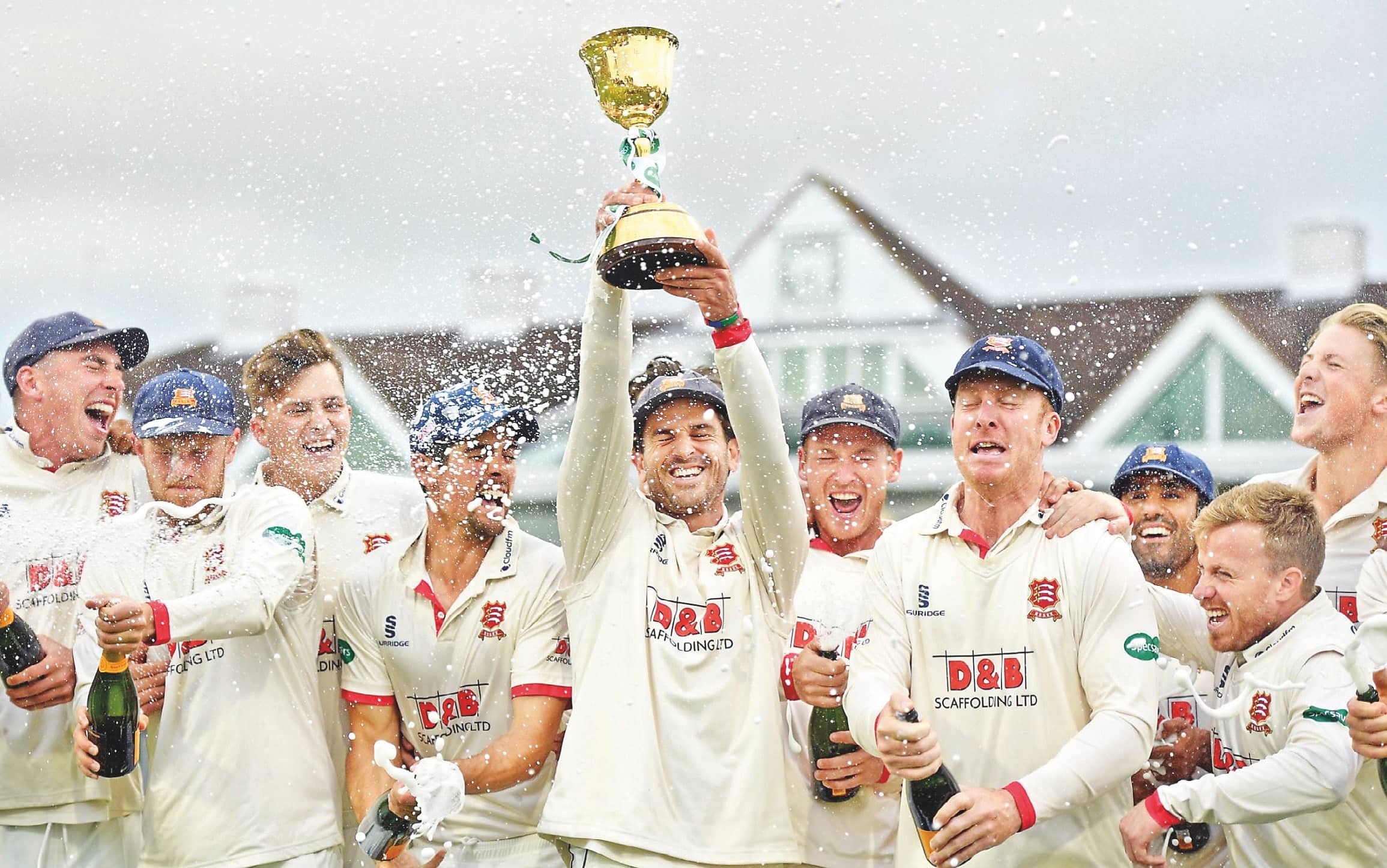 Despite the early spring chill, English cricketers would normally be turning their thoughts to outdoor practice. Instead, they face a prolonged period in limbo.

The impact of the coronavirus means there will be no sound of leather on willow and no hardy supporters wrapped up in woollies braving the bitter early-season conditions.

Last week the England and Wales Cricket Board (ECB) announced that no professional cricket would be played before May 28 at the earliest.

The traditional County Championship, comprising four-day first-class matches, has long had to co-exist with a range of other limited-overs, or white-ball, formats.

And this season the plan was to throw the Hundred into the mix, with a cast of highprofile overseas stars including Australia Test Captain Steve Smith.

ECB Chiefs were hoping the Hundred - a 100 balls-per-side tournament featuring eight new franchises, all with Men’s and Women’s Teams - would attract a new audience.