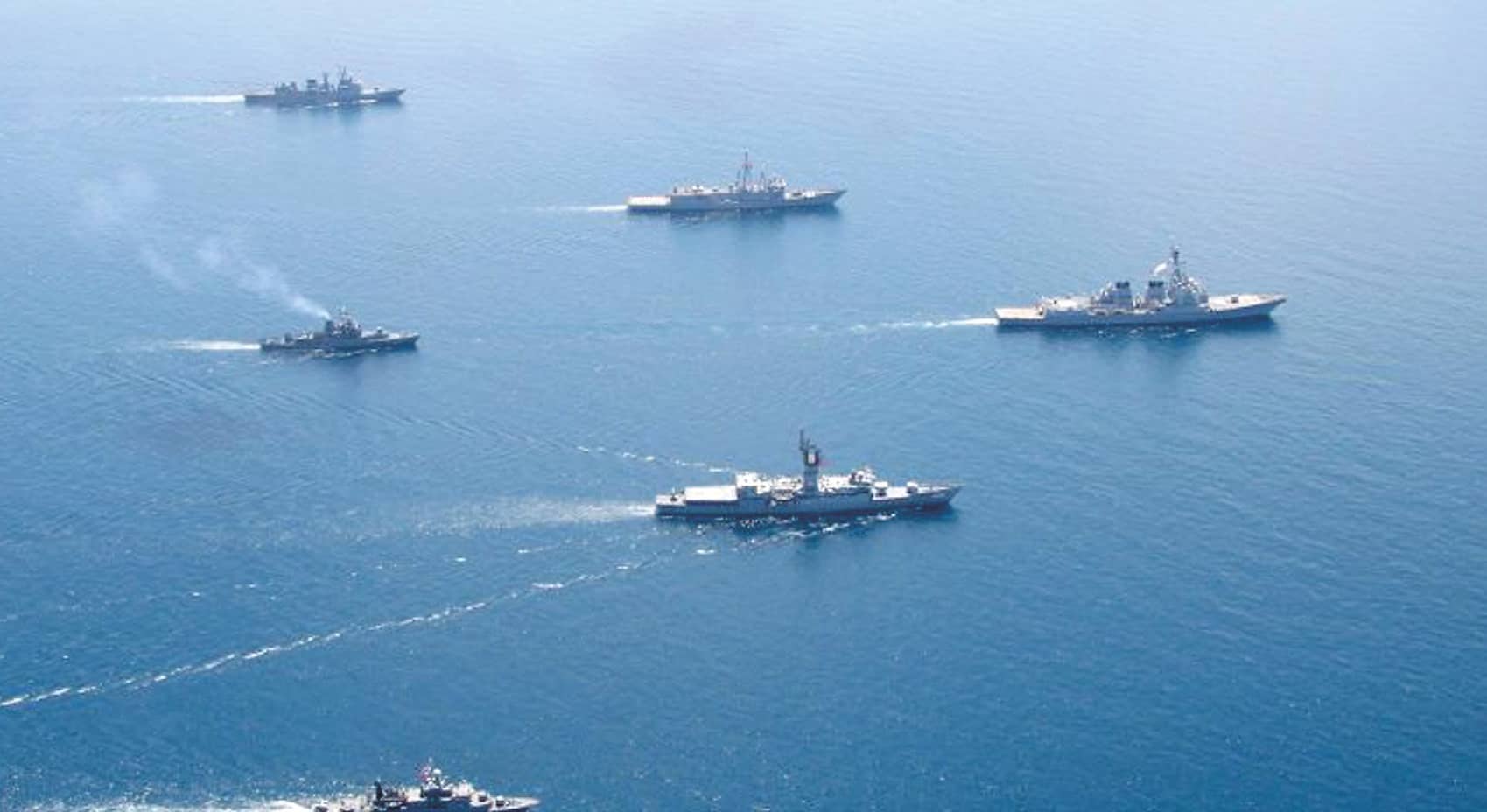 Despite its military triumph over the LTTE terrorists (2009), a spike of communal violence at Aluthgama (2014) and Ampara and Digana (2018) and the more recent Easter Sunday spree of suicide bombings (2019), the island nation has acutely failed to put forth an expression of intent over the security and defence of the state and its people. Amid such geopolitical paralysis, the Maritime Doctrine of Sri Lanka (MDSL) published on July 13, 2020 merits close analysis and discussion.

More recently, there had been attempts at articulating a National Defence Strategy - one led by the former Commandant of the Defence and Staff College Major General Udaya Perera in 2015 and by the former Chief of Defence Staff (CDS) Admiral Ravindra Wijegunaratne in 2018. All these attempts despite the initial vigour have failed desperately to realise, due to conflicting interests and organisational politics. Overall, the clear lack of a political will could be attributed to the failure.

Among all these pushes and abrupt halts towards a national security policy, the publication of the MDSL is indeed a commendable effort and a timely endeavour in the right direction. Most would think so comforting themselves against any effort at understanding the underlying intricacies.

In contrary to the wider belief, it is suggested that the 239 page, 12 chaptered document falls short of any defence-security-policy document or doctrine, mainly due to its inherent fundamental and technical weaknesses.

More rightly the MDSL is a collection of defence and security fundamentals widely used as teaching materials at the Sri Lanka Military staff college. Despite, it’s a self-fulfilling confession to sway in believing the document as a product of wider consultation of experts, little does this stand ground as the MDSL is a perfect replica of the Australian Maritime Doctrine (2010) and the Indian Maritime Doctrine (2009) combined (chapter to chapter). One wonders how this would serve our national maritime aspirations.