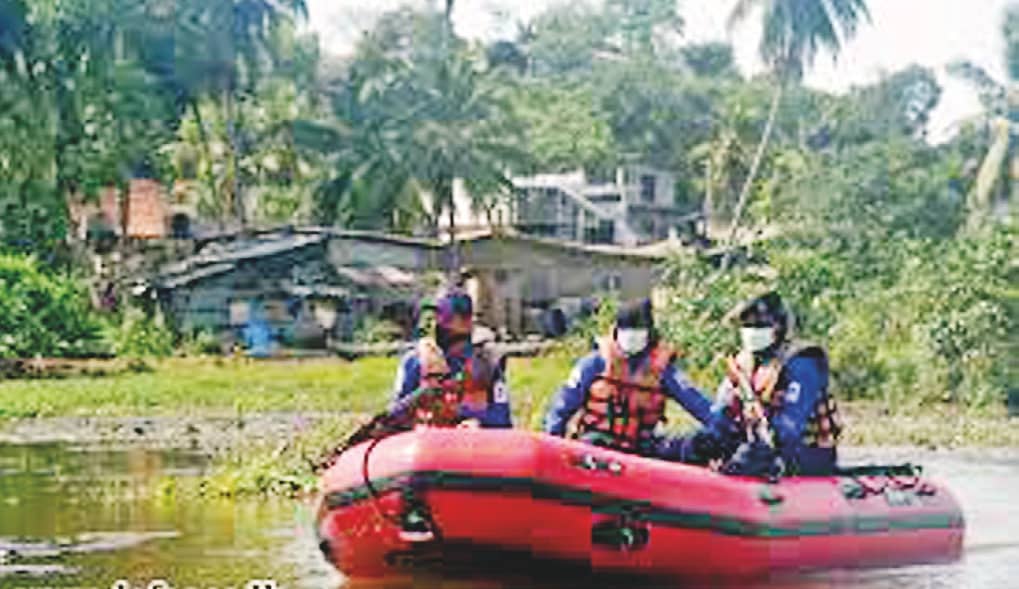 It must be mentioned that violation of the social distancing protocol is widespread and not limited to those who put it aside on account of the primacy of affirming faith. What is of greater importance here is the fact of violence

The Sri Lanka Press Institute, in concurrence with the Editors’ Guild of Sri Lanka, introduced guidelines for ethical journalism covering a wide range of subjects.

They included the issue of identification in terms of race, religion, caste, gender, sexual orientation etc. Put simply, the ascribed identity of an individual is extraneous to acts such as theft, murder, embezzlement or any other infringement, be it the perpetrator or the victim, unless of course there is sufficient evidence that such things played a decisive role in the act.

Such guidelines are useful but they are obviously not as robust as laws. This is why we have the ‘ethical’ caveat. They can be and have been breached with impunity, more or less. The objective is also compromised by Article 14(a) of the Constitution, namely ‘the freedom of speech and expression including publication.’ ‘Freedom of expression’ is an easy excuse for deliberate, mischievous and even vicious castigation of individuals and collectives. It lends itself to much abuse.

Collective action such as mob violence is different. The perpetrators almost always obtain from particular identities and they target victims, individuals or collectives, on account of particular identities or threats to their own. Consider the case of the Lankadeepa’s Bandaragama correspondent Bimal Shyaman Jayasinghe.

Now Jayasinghe thought fit to cover the celebration of Ramadan amid quarantine on May 24, 2020. He picked the village of Atalugama in Bandaragama. The choice was logical and newsworthy because Atalugama was one of the villages sealed off by authorities after a COVID-19 infection was discovered in the area. The village was ‘opened’ subsequent to health authorities determining it was safe to do so. Atalugama has a considerable Muslim population. Any decent head of any news agency would immediately sense that there could be multiple newsworthy stories in such a village during Ramadan.