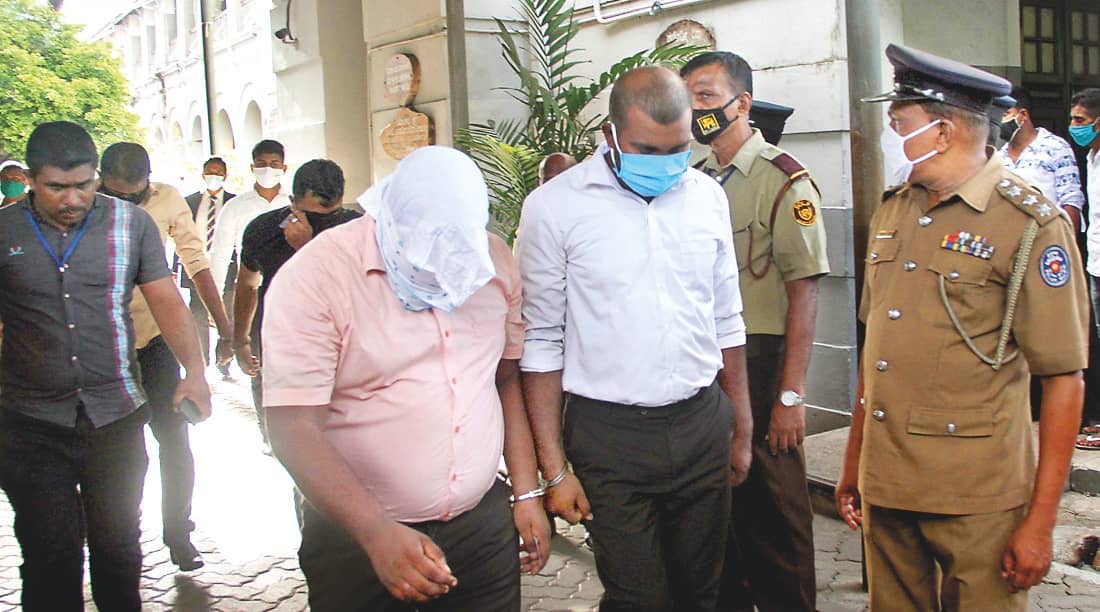 Earlier, four officers including a Sub Inspector attached to the PNB were also arrested. Police also seized Rs 31.2 million and around 20 sovereigns of gold

Court yesterday ordered the CID to detain till July 8 and question 12 Police Narcotics Bureau (PNB) officers, who were arrested for alleged drug trafficking.