State ownership of commercial enterprises in the time of pandemic 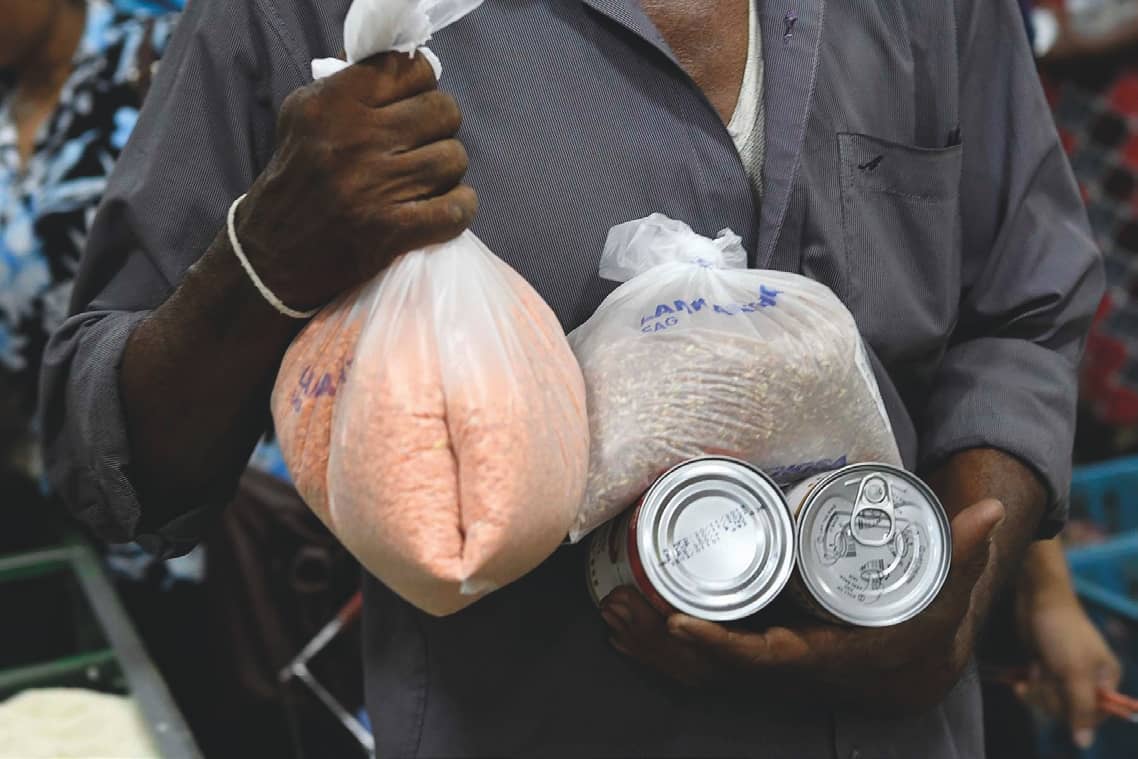 State ownership of commercial enterprises in the time of pandemic

Giving Sathosa and Lak Sathosa a monopoly on food delivery during curfew is wrong in multiple ways. First, they will not have the capacity to supply 5.4 million households, however dedicated or efficient. If the market has been supplied by multiple retailers in normal times, it is unrealistic to expect one supplier with a small market share to be able to serve all, just because there is a curfew.

Second, people must have money in hand in order to buy groceries, even in standard packs determined by a Government functionary. If the private retailers are shut out of business, it follows that the people working for them and the people working for their suppliers will be out of work and therefore out of money. even if Sathosa were capable of bringing the standard food pack to 5.3 million doors, the whole thing will come to naught if the buyer has no money to buy it with. If one has no income, one cannot consume.

Third, the idea that people can be compelled to consume what the Government decides is wrong. That was how things were done in 1970-’77. But this is now. One hopes we have moved on.