Public finance in times of crisis: The constitutional functions of President and Parliament 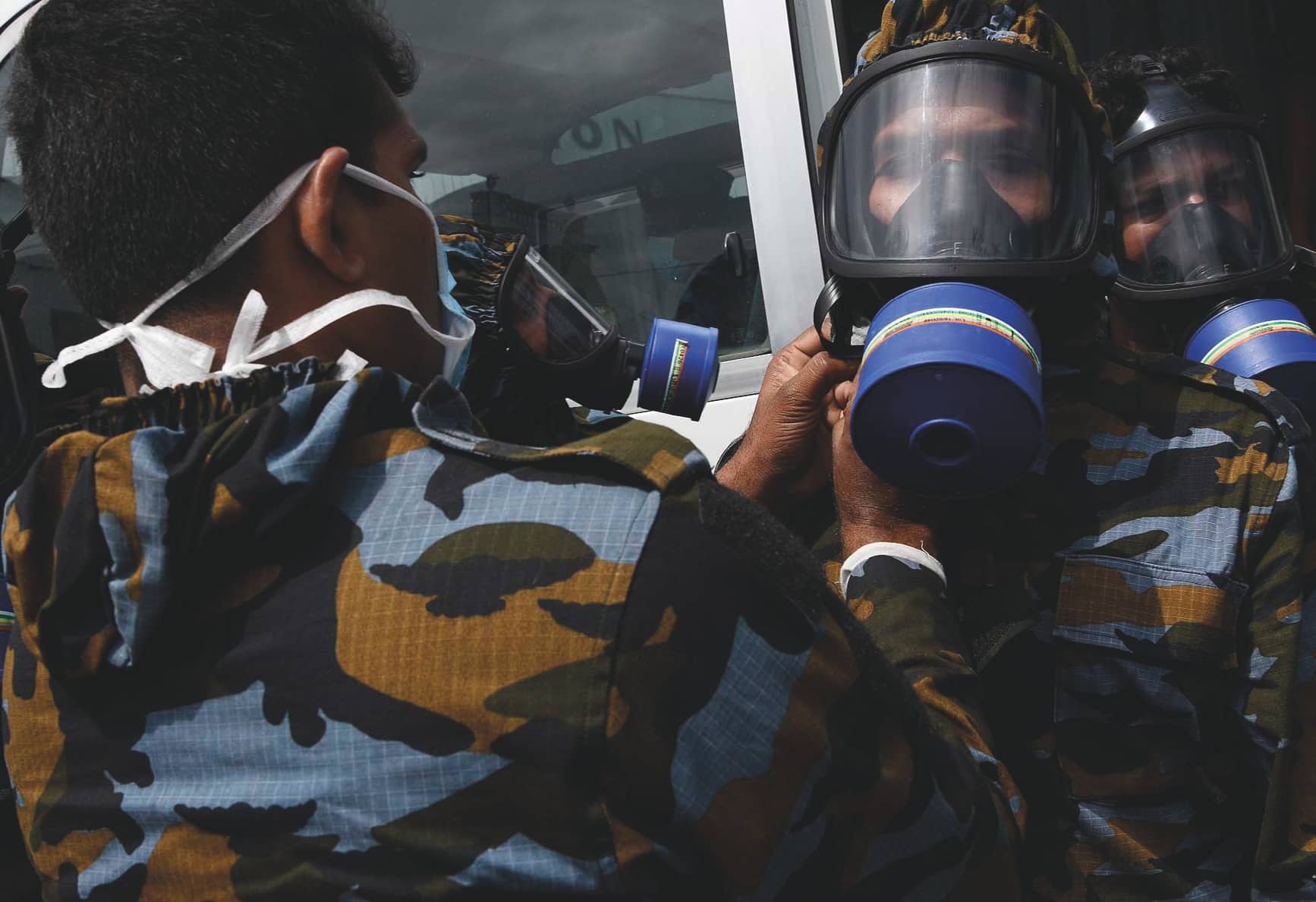 The constitutional functions of President and Parliament

There are two central principles that ensure the accountability at the heart of the democratic ideal. The first is that the Executive cannot raise or spend a cent of public money without the prior approval of the Legislature. Thus, both the policies of the Government that involve the expenditure of public funds, and the plans and laws for imposing the taxes through which those moneys are raised, must first be approved by Parliament.

Parliamentary approval is usually signified by the annual Appropriation Act, although other legislation and procedures also provide a legal basis for Government expenditure. The second principle, which flows from the first, is that the Legislature must have the power to oversee public spending, and to ensure that the Executive adheres to the taxing and spending plans that the Legislature has approved.

Both these critical principles are clearly reflected in the Constitution of Sri Lanka (see Articles 148-152), underpinning the whole framework of the relationship between the Executive and Parliament in ensuring our system of democratic accountability. There are, however, limited exceptions.

For example, the coronavirus crisis, and the unanticipated Government expenditures in meeting it, have happened at a time when Parliament is dissolved ahead of elections. The Constitution anticipates these situations and provides rules to govern them, recognising that the President in such situations may need access to urgent resources which it is not possible for Parliament to sanction, because Parliament has been dissolved. But these rules are narrowly framed to ensure that, while the President is given recourse to necessary funds, the requirement of Parliamentary approval is met as soon as possible.

It is clear that the coronavirus crisis is unprecedented in scale, even in a country used to ethnic conflicts, insurgencies, and natural disasters like the tsunami. It follows that the Government will accordingly need to take extraordinary measures to help us overcome this challenge.

Nevertheless, any Governmental response must also take care to ensure respect for other aspects of our national life that some may regard as dispensable during a crisis. The constitutional principles of public financial accountability outlined above are some such values that must be protected even at a time of crisis.

Adherence to such values is what makes us a democracy governed by the rule of law. Devaluing them will not only place us in breach of the Constitution, but in adversely impacting on the democratic structure of the State, will risk a negative spill-over effect on the rights of the citizenry in the long-term.

It is in this context that we examine the Government’s response to the coronavirus crisis, and in particular, the implications for public financial accountability of that response. After the election of President Gotabaya Rajapaksa and the formation of a new government under him in November 2019, it was decided not to present a full budget for the fiscal year 2020. The reason seemed to have been that the new President wanted to dissolve Parliament at the earliest opportunity, to enable him to obtain a parliamentary majority at a General Election before properly commencing his programme.