Daily FT|April 01, 2020
We're offering this story for free to read so that you can stay updated on the COVID-19 outbreak 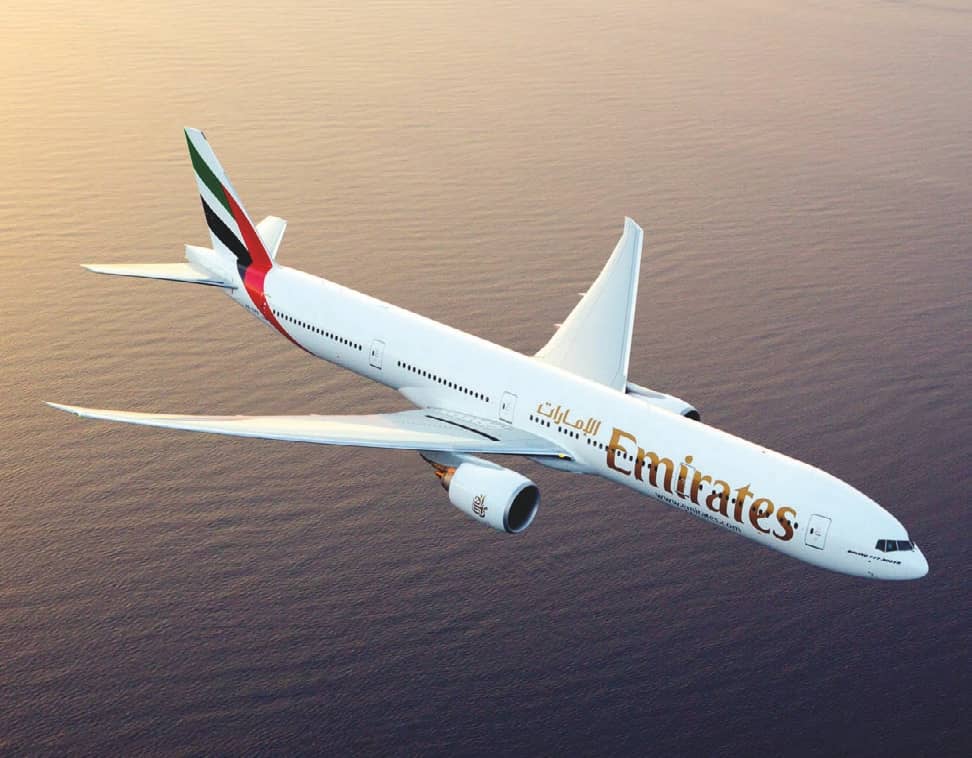 On Monday 30 March, an Emirates SkyCargo flight carrying close to 500,000 COVID-19 testing kits landed at Sao Paulo airport in Brazil. The kits were moved from Guangzhou via Dubai by the air cargo carrier on the first of two such flights operated to transport supplies to Sao Paulo.

As part of a special charter operation, an Emirates Boeing 777 freighter transported close to 100 tons of relief material including hospital equipment to Milan and over 55 tons of highly temperature-sensitive pharmaceuticals were flown to New York from Mumbai. Between March and April, the air cargo carrier will also be operating nine freighter flights to Budapest as part of a charter to transport supplies such as face masks and equipment to Hungary.