Back to the future, forward to the past 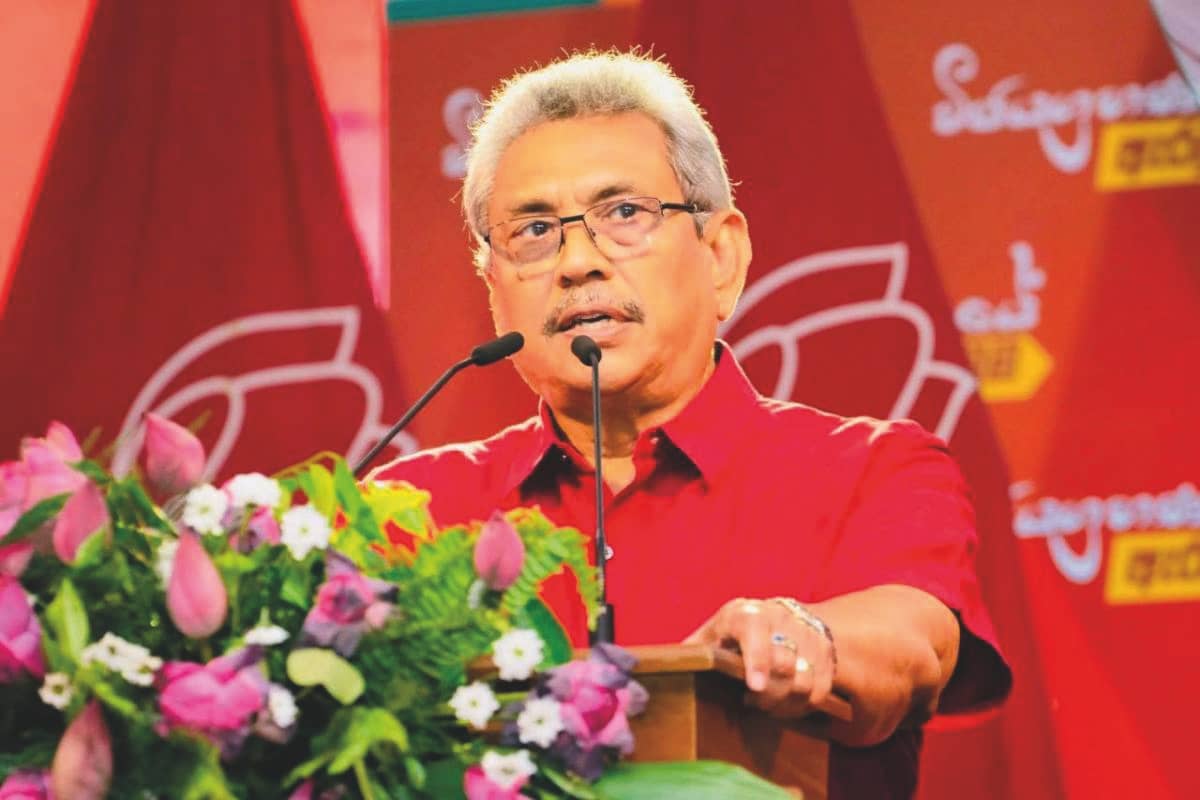 Back to the future, forward to the past

This space is named the ‘Lanka Guardian column’. The title Lanka Guardian is from the two-decades-defunct magazine of which my father was Founder-Editor. I was Assistant Editor, Associate Editor and (for two years) Editor of that once-celebrated fortnightly journal.

I realised that the conjuncture in which I was commencing this new column in February 2020 upon (collective) recall from Moscow where I served as Ambassador, is rather reminiscent of that in which Mervyn de silva chose to launch the Lanka Guardian on 1 May 1978, and especially evocative of what Kumari Jayawardena judged “the best…the first ten years of the LG” (as it was dubbed by readers).

Last week, an Army staff sergeant found guilty by the Colombo High Court and the Supreme Court (in a unanimous verdict by a five-judge bench headed by the CJ), of the evil atrocity of murdering unarmed civilians in captivity including three boys aged 15, 13, and most cruel of all, five, by slitting their throats after torture (some bodies were dismembered), was pardoned by the President in the midst of the COViD-19 lockdown. The move was hailed by those including a religious figure (on video) who had long campaigned for his release as a “war hero”.

“Mass murderers? Barbaric child killers? Mass murder by the courts?” and follows up with “Barbaric child slayers? When little children are used for war, intelligence gathering and covering up intelligence gathering and are slain as a result, who are the real child-slayers?... Mass murder by the courts? Who can say that the court verdicts of the past five years were not political ones? Who can say that these verdicts saying our Army committed war crimes were not delivered in accordance with the Geneva betrayal? Were the honourable courts a weapon of mass murderers?... Who can say that the previous wicked government did not tempt the honourable judges into becoming mass murderers?” (www. yuthukama.com, 30 March 2020)

Contrary to such conspiracy theory, the process of Military Police inquiry and arrest (2000), prosecution by the AG’s Dept. and Court proceedings (Anuradhapura Magistrate’s Court 2002, Colombo high Court trial-at-bar 2003) commenced well over a decade, and two Presidencies, before Yahapalanaya and the Geneva 2015 Resolution.

In a courageous act, 22 civil society organisations condemned the Executive pardon. The pardon was not only morally abhorrent, it was counterproductive. The repeatedly confirmed judicial verdict furnished GosL the argument that such atrocities were an exception, not the norm for the Army—indeed the initial arrest/inquiry in 2000 was by the Military Police on a Brigadier’s instructions.

By overriding the verdict of the Supreme Court in the case concerning so ghastly a war crime, the release succeeded in perforating the dense corona shroud to make the international media, prompting the New York Times to report, The Hindu to editorialise, and reputed global institutions on human Rights to protest, that expectations of justice through domestic Sri Lankan processes have been conclusively, irrefutably, shattered. ironically, the Presidential override seemed to vindicate Zaid al Hussein's damaging assertion that in the matter of possible war crimes and crimes against humanity, purely domestic judicial processes in Sri Lanka were foredoomed.

The whole issue triggered in my memory the brutal extrajudicial execution of the (unarmed) brothers Inbam and Selvam Vishvajothiratnam in the late 1970s/early 1980s, and the courageous protest by the Movement for inter-Racial Justice and Equality (MIRJE) —of which I was a founder signatory/member—an organisation born the same year as the Lanka Guardian, which unfailingly carried MIRJE statements and serialised its reports. Another ethical horror around the same time was President Jayewardene’s pardon of child rapist Gonawela Sunil.

Coming back to the present, what could possibly exonerate or extenuate the quite deliberate cutting of the throat of a five-year-old child? if there is to remain even the most fundamental foundation of ethics and morality, the most basic sense of right and wrong, good and evil, in state, society and leadership, should the supreme Court’s unanimous verdict have been overthrown?

Is the 2013-2015 ethos perceived as the juridical gold standard, with subsequent judgments somehow deficient in legitimacy?