Workplace Training Is The Wise Way To Rebuild Britain 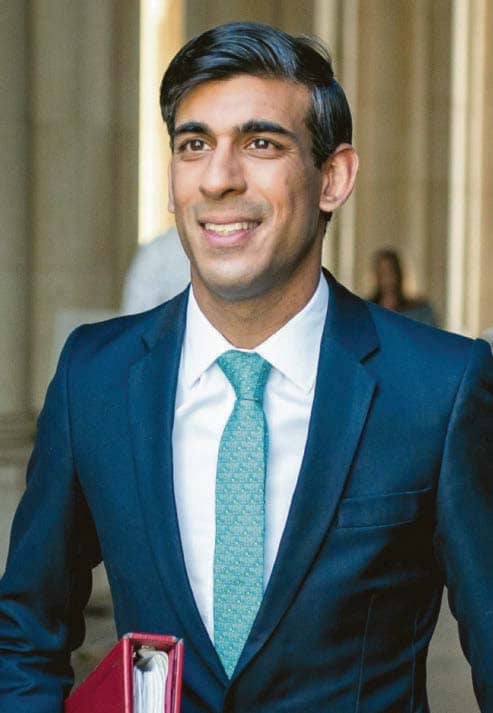 The Chancellor Rishi Sunak has been the undoubted star of the Government during the coronavirus crisis.

Even though he was only appointed to his post just weeks before the outbreak, he has shown coolness, authority and imagination under pressure. One opinion poll yesterday gave him a public approval rating far ahead of Boris Johnson.

Yet now Mr Sunak faces his sternest test. As the economy begins to open up, there are fears that the end of his vast job protection programme, which has so far supported half the national workforce, will fuel unprecedented unemployment. Without action, an economic apocalypse could be on its way.

This Wednesday in his financial statement to the Commons, the Chancellor will outline his plan to avoid that grim eventuality by boosting growth.

It is thought that among the measures he will propose are a continued suspension of business rates, a cut in VAT targeted at the hospitality sector, a holiday for employers on national insurance contributions and a rise in stamp duty thresholds to galvanise the housing market.

But perhaps the most important step will be a switch in focus from the bloated, dysfunctional university sector to technical education, which has been undervalued for far too long.

OVER recent decades, the state’s priority has been the inexorable expansion of our universities, regardless of the nation’s real needs.