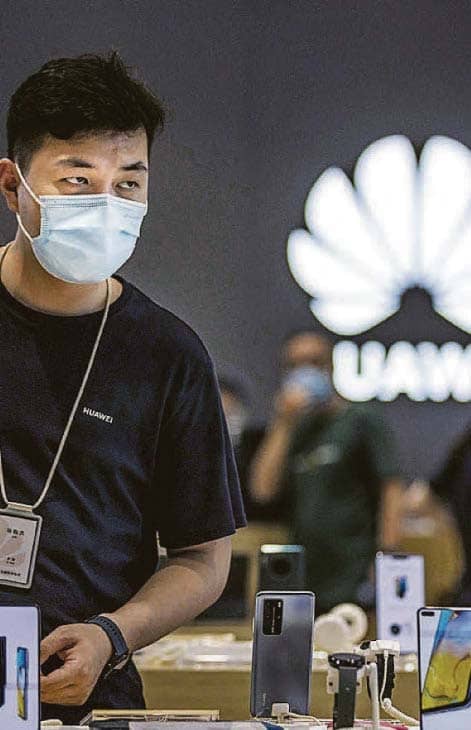 The head of the Armed Forces yesterday claimed it was “premature” to call China a “threat”, despite fears it was waging “authoritarian political warfare”.

But General Sir Nick Carter did warn that China, Russia, Iran and North Korea all operate in an era of “constant conflict”.

His intervention came as Tory MPs yesterday ramped up pressure on Boris Johnson to ban Huawei from Britain’s 5G network.

Beijing was yesterday accused of trying to influence top UK figures in politics, business and academia.

A dossier, compiled by former spy Christopher Steele, also claimed China was using Huawei to “undermine the Five Eyes intelligence alliance” – with the US, Australia, New Zealand and Canada.