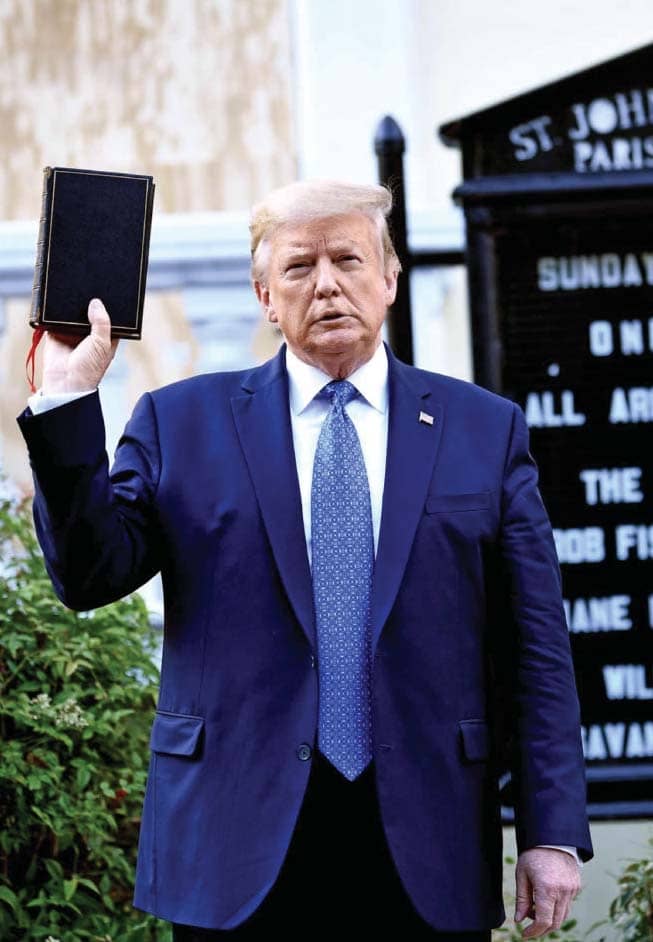 Church leaders accused Donald Trump of staging a “cheap political stunt” yesterday after protesters were tear-gassed out the way so he could be pictured by a church clutching a Bible.

Seething over coverage of how he had fled to a White House bunker to be safe, the President demanded he was seen walking the streets of Washington DC.

Over the weekend nearby St John’s Episcopal Church was partially burned in protests over the killing of a black man, George Floyd, by a white officer Derek Chauvin.

Mr Trump went to the church where every president has prayed since 1809 and demanded to be photographed outside with a Bible.

As officers cleared peaceful protesters surrounding the church using tear gas and rubber bullets he threatened to unleash military might on people.

Gini Gerbasi, a rector at St John’s, had been passing out water and help to demonstrators with fellow clergy when the National Guard began their action. 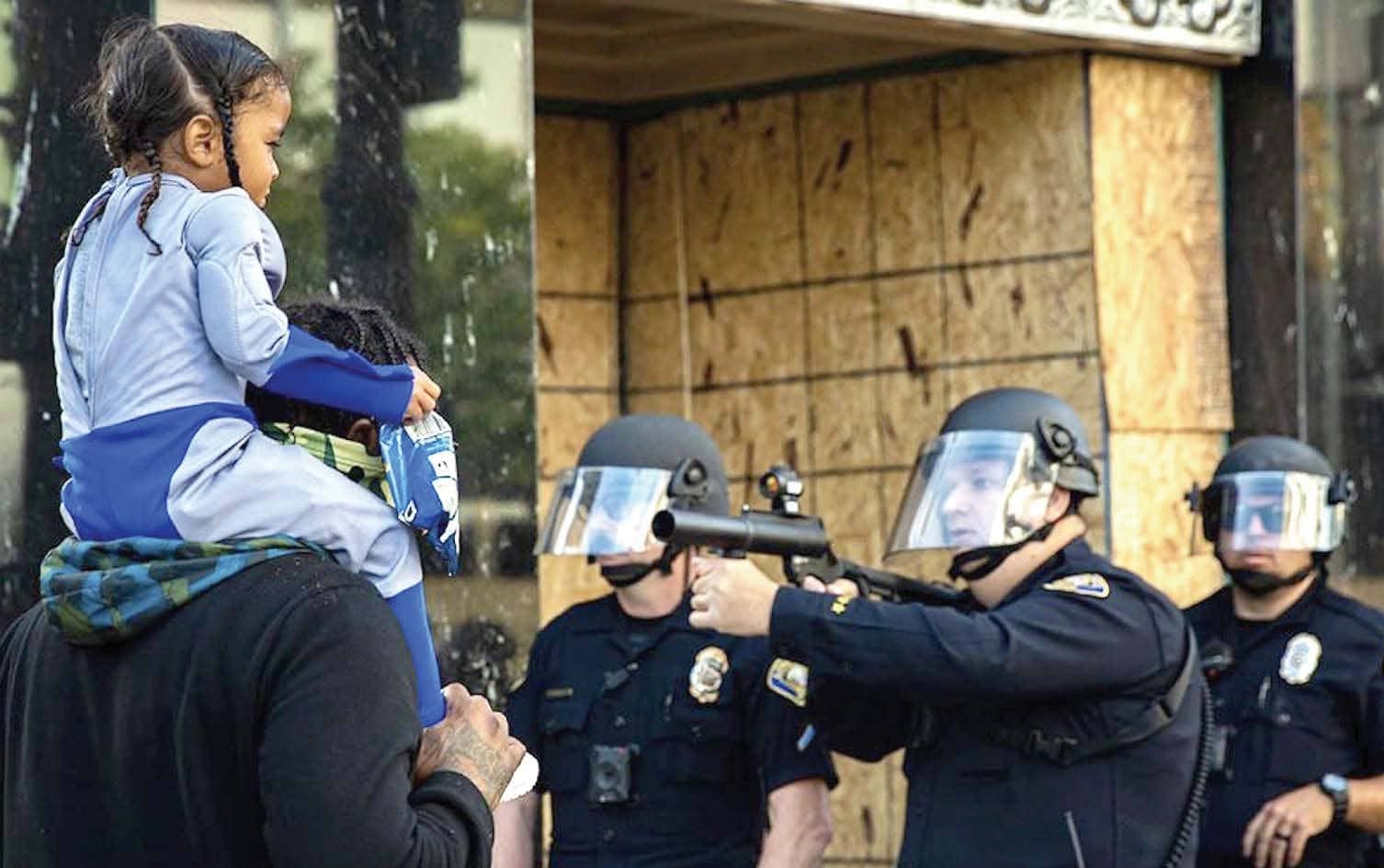