Protection for the elderly would stop need for lockdown 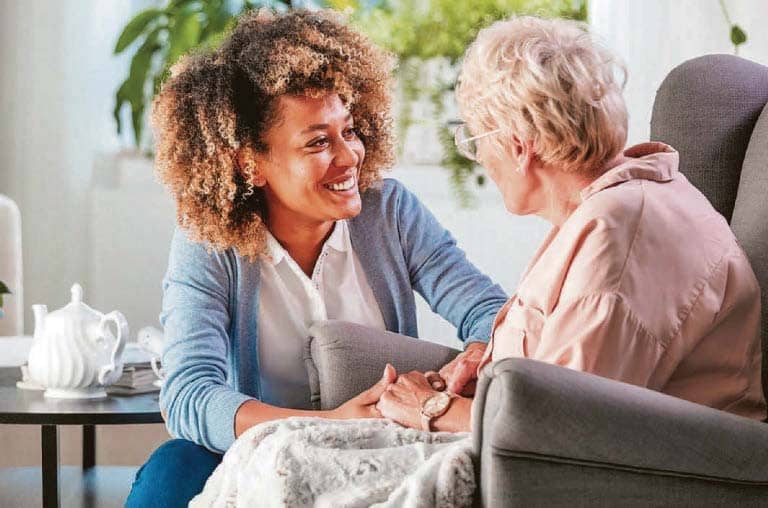 THE Government now has so much data about Covid-19 that it could, if it so wished, send every citizen a well-informed personalised forecast about their risk of dying if they get the disease.

Most of us are probably by now vaguely aware that women seem in general to fare rather better than men and that being obese or having conditions like diabetes and high blood pressure significantly raises the risk.

But by far the biggest risk factor is simply age. In fact, if you are over 75 then contracting a dose of Covid is about 400 times more likely to kill you than if you are under 45.

A study published by the journal Nature found that the fatality rate in England among those over 75 was almost 12 per cent, while for the 15-44 age group it stood at 0.03 per cent. For people in the 45-64 age group it was 0.5 per cent and for the 65-74s just over three per cent. Official figures from other Western countries reach similar findings.

GVEN that the elderly are at so much more risk than younger age groups one would have thought that ministers would have turned their minds to providing them with extra guidance and support to keep them safe.