MASTER OF THE ROLLS 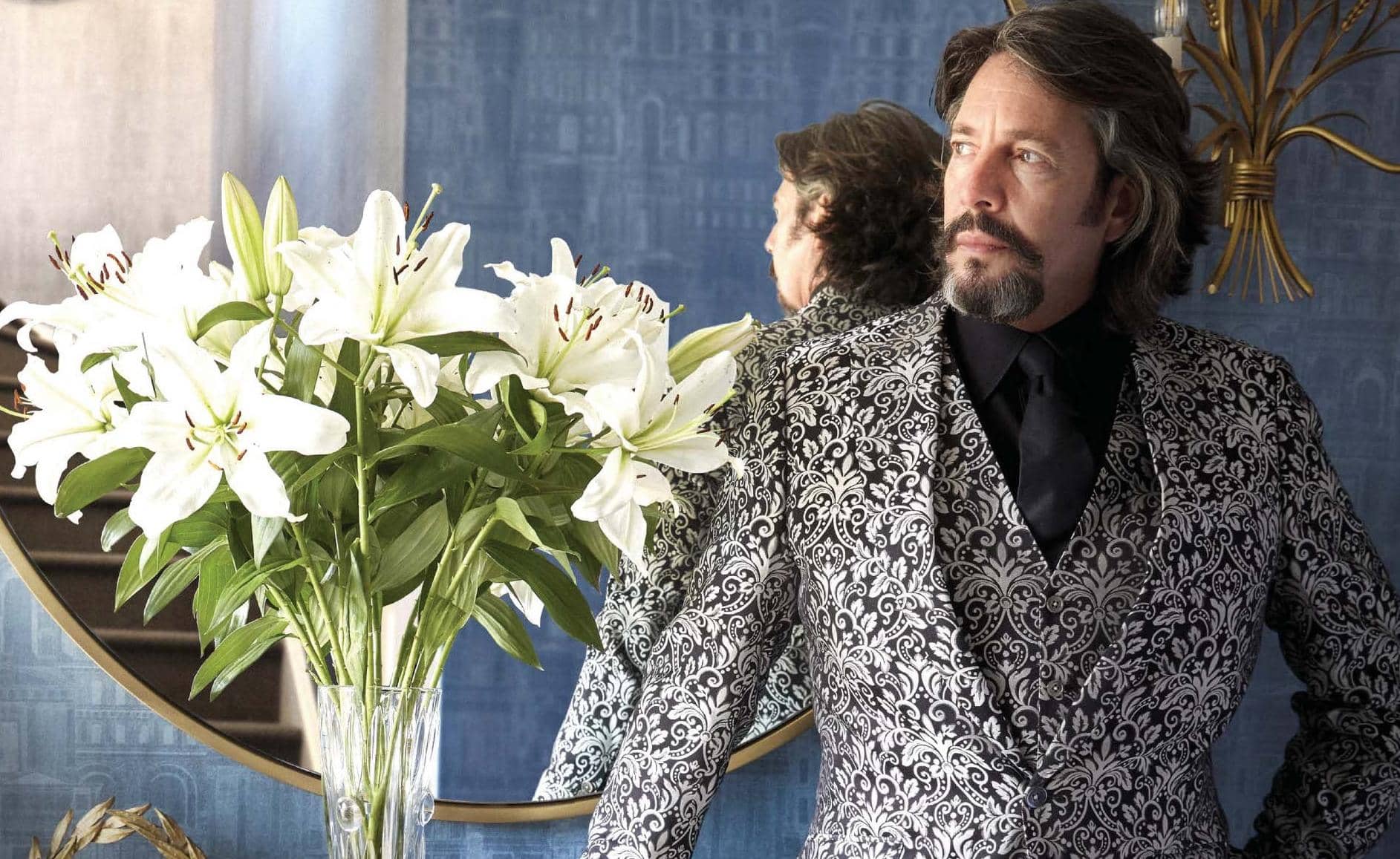 Television’s most flamboyant Mr Makeover, back with a YouTube channel and new wallpaper range, reveals how he tried to get fired from Changing Rooms with an outrageous design… but viewers loved it

LAURENCE Llewelyn-Bowen is reflecting on the day he tried to get himself fired from Changing Rooms, TV’s original home makeover show, watched by 10 million viewers at its peak. And no, it was not the infamous dining room he revamped for a down-to-earth Yorkshire couple by turning it into a 17th-century banqueting hall complete with his and hers portraits styled on Samuel Pepys and Nell Gwyn. Fans might recall its horrified owner muttering, “I hate it!” before escaping into her back garden to sob.

This was when he was two years into the phenomenon that was Changing Rooms. Britain had become a nation of interior design obsessives but Laurence – famous for his gaudy wallpapers, velvet and leather finishes and over-the-top designs – had “literally had enough” of the show that made his name and secretly wanted out.

So he plotted a bedroom renovation so ridiculous he believed he would be fired on the spot. “I didn’t do anything apart from create an enormous Renaissance-style bed with nude figures supporting it, and sprinkled the floor with rose petals,” the flamboyant designer recalls.

“I remember sitting there with presenter Carol Smillie. I was wearing a purple silk suit and I put loads of candles on the floor like a Sting video and she asked, ‘Where’s all the money gone?’ and I said, ‘Well, on the candles’, and that was it.” 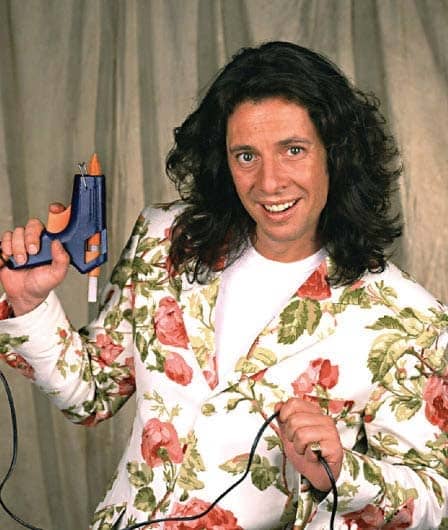 Laurence, the son of a surgeon father and teacher mother, was convinced the show’s producers would see it as a step too far but in fact it had the opposite effect.

“I believe it was one of the top-rated rooms they ever had,” he sighs. “I sealed my fate.”

In fact, Changing Rooms would run for another six years and Laurence would even go on to present two series.

It was one of the BBC’s biggest success stories of the late 1990s and early 2000s, transforming drab lounges into animal print dens, vamping up modest semis and, in the memorable words of one disgruntled recipient, turning her bedroom into a “tart’s boudoir”. Budgets were tight, MDF was everywhere and results were mixed, but it made household names out of presenter Carol, builder “Handy” Andy Kane and Laurence’s fellow interior designers, Anna Ryder Richardson and Linda Barker, during its eight-year run. 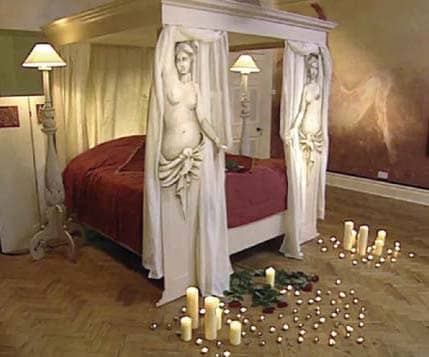 London-born Laurence, 55, was undoubtedly the star in his sharp suits, paisley shirts and flowing raven locks. Until his big break, he had been remodelling wealthy clients’ homes in west London.