Fury As Rock Star Avoids Jail After Beating Up His Fiancee 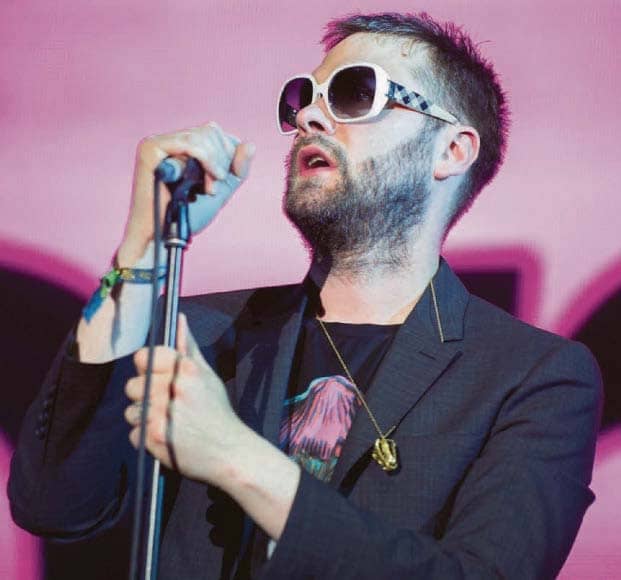 Former Kasabian singer Tom Meighan walked free from court yesterday despite admitting grabbing and beating up his girlfriend in front of a child.

Domestic violence campaigners were furious at Meighan’s sentence of 200 hours of unpaid work after hearing of the sustained attack on Vikki Ager.

A court heard he throttled her, smashed her head into a hamster cage and dragged her by her ankles in the drunken assault.

The child who witnessed the scene called police to say “a domestic incident” was taking place.

Call handlers said the child sounded “panicked and afraid” while Ms Ager could be heard in the background pleading: “Get off me! Get off me!”

The sickening assault left his former fiancee with bruises and reddening around her neck as well as other injuries.

Meighan, 39, from Narborough, Leics, admitted the attack during lockdown on April 9 when he appeared at Leicester magistrates court. The judge said he had considered sending him to jail.

Professor Clare McGlynn, QC, an expert in domestic violence wrote on Twitter: “Note, involves strangulation and he denied it until shown video. Deeply troubling.” Domestic violence campaigners Women’s Aid added: “There is no excuse for abuse.”