Freedom Of Speech Is Precious To Us All Whatever Your Age 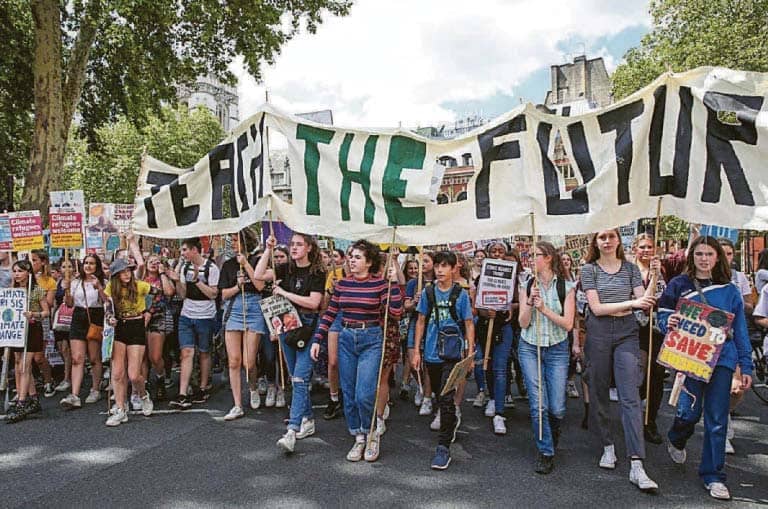 Against a backdrop of toppling statues, online shaming and social media-provoked sackings, 150 or so prominent writers and academics this week felt the need to write an open letter to Harper’s Magazine defending the right to free speech and condemning a growing “intolerance of opposing views”.

JK Rowling, whose comments on transgender rights have seen her shunned by many fans of her Harry Potter books, was among them.

I thoroughly enjoyed the letter but, listening to a followup radio interview with one, I was surprised they floated an idea that there is perhaps a generational difference in attitude towards freedom of speech.

As a millennial in my 20s, I fully support and will always defend the universal right to freedom of expression.

I would add that, though online shaming is a modern phenomenon, millennials did not invent so-called “cancel culture” – the boycotting of someone (usually a celebrity) for expressing an opinion that may dissent from a “norm”.

Astronomer Giordano Bruno, a far-sighted free-thinker, had the audacity to suggest that religions and philosophies should coexist intolerance and mutual understanding back in 1600. He was burned at the stake for expressing his views.

Humans have a long history of intolerance, but shutting down debate will only push people to express themselves elsewhere with calcified beliefs.