Bloodbath On The High Street As Big Chains Put 6,900 Jobs At Risk 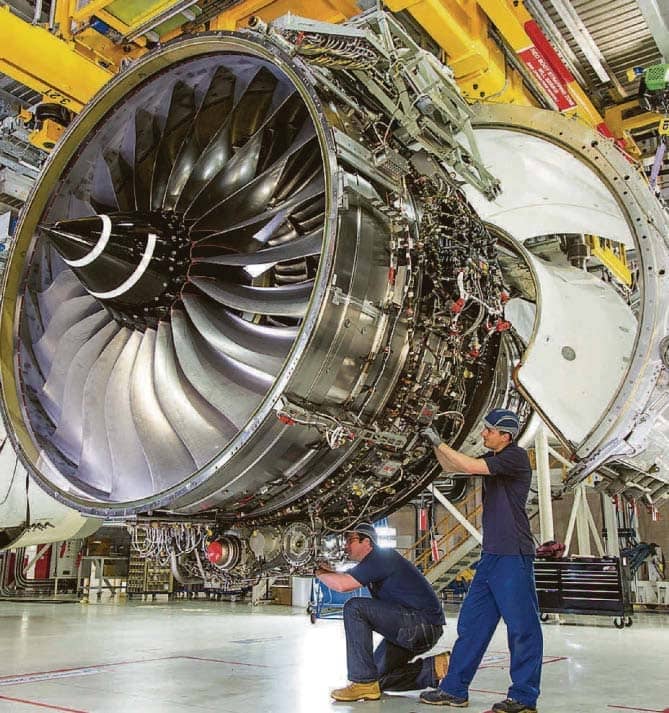 With tens of thousands more workers already set to be laid off elsewhere, economists warned that four million jobs could be lost in the coming months due to the coronavirus crisis.

This came seven weeks after the engine-maker said it would have to slash 9,000 jobs across its global workforce.

The gloomy news came as the Office for National Statistics warned that shopper footfall has plummeted by 50 per cent.

John Lewis said it was permanently closing eight of its stores, putting 1,300 workers at risk.

The John Lewis Partnership said the decision was made to “secure the business’s longterm future and respond to customers’ shopping needs”. 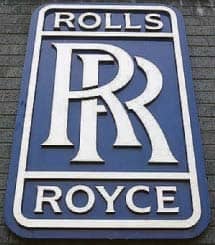