Big Spender Rishi Has Turned World Of Politics On Its Head 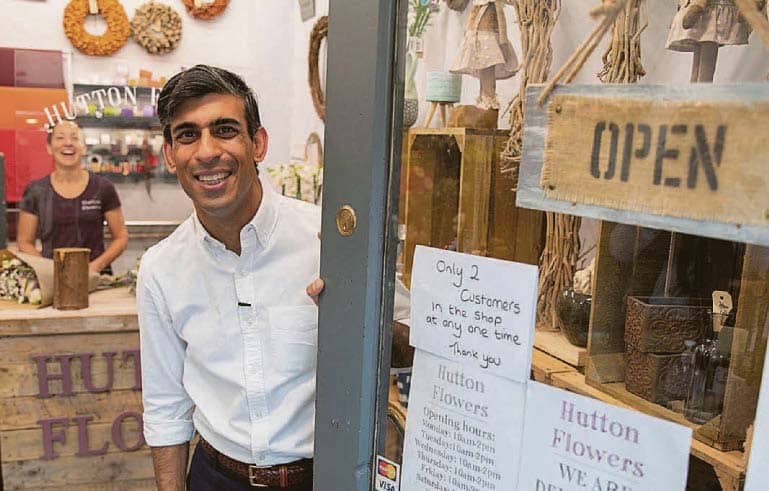 One of the most seminal moments in modern British politics took place nearly 18 years ago at the 2002 Conservative Party conference when the then party chair, Theresa May, used her speech to confront what people thought about the Tories: “You know what some people call us: the nasty party.”

Mrs May was pilloried for her remarks but she was right. The Tories have since spent much of the past two decades trying to show that they are not the nasty party, with varying degrees of success.

Who could have predicted it would take a global pandemic to turn such perceptions on their head? Or that it would be the work of a tyro Chancellor of whom few people had even heard a few weeks ago?

Poll popularity can vanish overnight but last weekend’s unprecedented +41 per cent rating for Rishi Sunak – even before his measures on Wednesday – shows that the public understands his attempts to deal with the economic impact of the coronavirus crisis.

Mr Sunak has repeatedly said he will do “whatever it takes” to look after people and he has thrown away the rule book. On Wednesday he remarked that he was “unencumbered by dogma”, and even admitted he had based a wage-subsidy scheme for young workers on a previous Labour policy.

SO different are things now that last week there was the surreal sight of the nation’s leading luvvies – as instinctively antiConservative a group as exists – lining up to praise him and the Culture Secretary for (rightly) bailing out the arts. Things are indeed changing.