Barnier Ready To Give In On Brexit Trade Demands 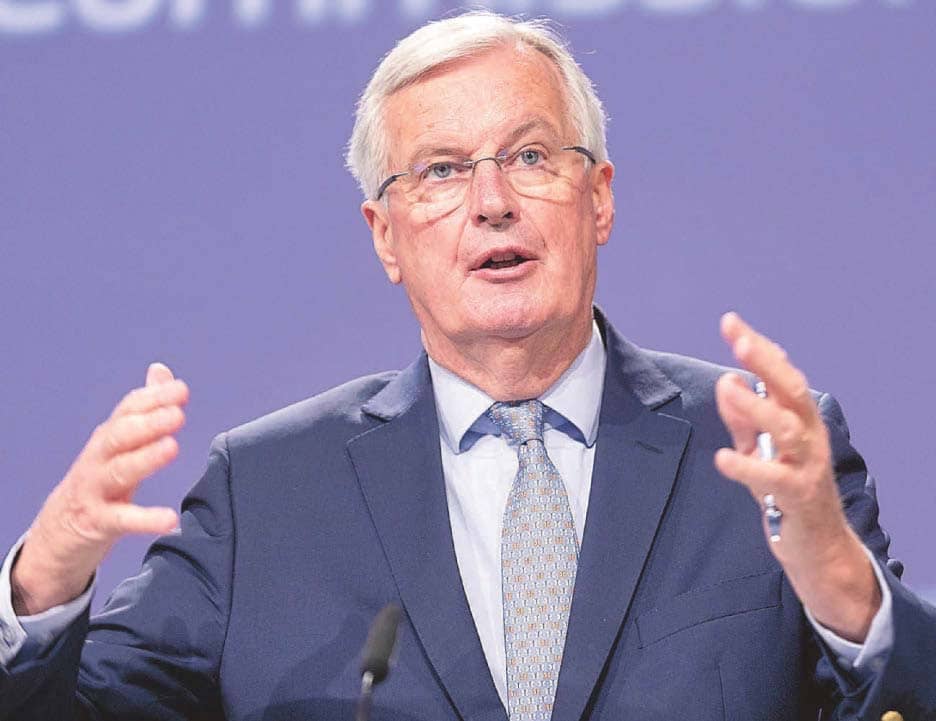 EU negotiators are set to admit defeat in their battle to keep Britain tied to Brussels as they attempt to break the deadlock in Brexit talks.

Sources say Michel Barnier is ready to soften demands for the UK to maintain the bloc’s state aid laws as the price for a free trade agreement.

The European Union’s chief negotiator is instead considering a dispute settlement mechanism.

It would allow Boris Johnson full control over cash injections and tax breaks for British firms after the transition period expires in December.

The Frenchman had been ordered by member states to force Britain to align to Brussels’ anticompetition regime.

The compromise would hand the Prime Minister complete control over the UK’s state subsidies, and environmental standards and workers’ rights as part of the bloc’s demand for a level playing field.

An EU diplomat said: “The room for compromise lies in something that will let the UK decide on its own since ‘regaining sovereignty’ is such a big Brexit thing.